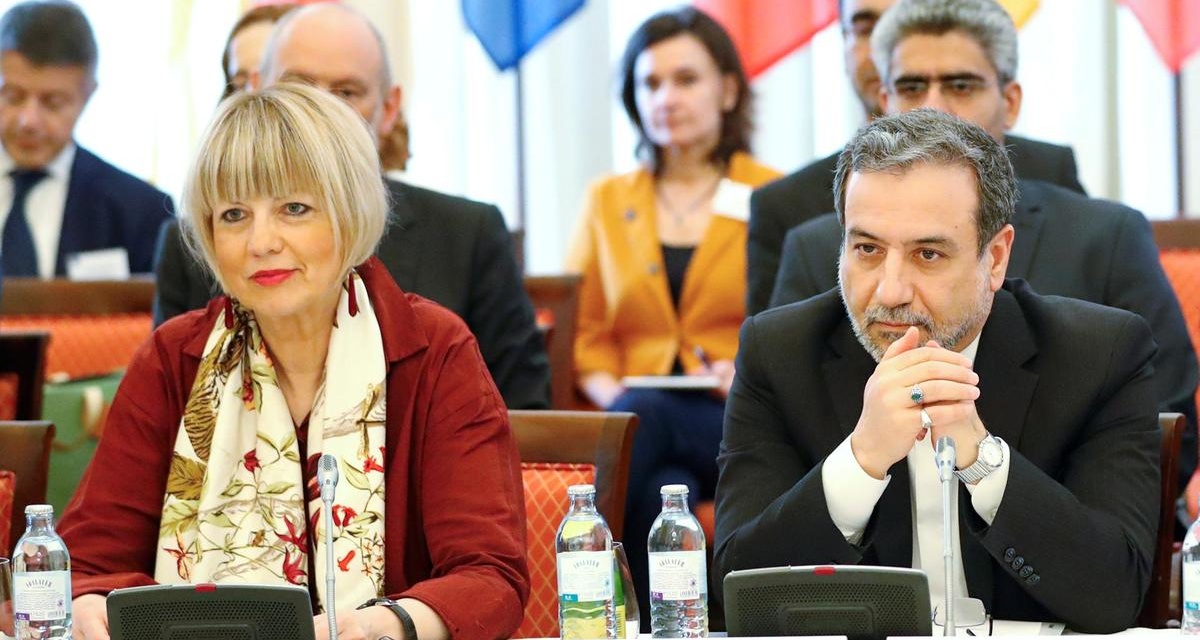 Iran says a renewed European offer of a trade mechanism to bypass US sanctions is “not enough”.

At a meeting in Vienna on the 2015 nuclear deal, France, Germany, and the UK again extended the Special Purpose Vehicle, which provides for non-dollar trade in Iranian oil and other commodities and goods. They said additional European states are signing up to the mechanism, also known as INSTEX.

But Iranian Deputy Foreign Minister Abbas Araqchi said that while the talks were “a step forward”, they were “still not enough and not meeting Iran’s expectations”:

The decision to reduce our commitments has already been made and we will continue unless our expectations are met. I don’t think the progress made today will be enough to stop our process but the decision will be made in Tehran.

The European Union launched a limited version of INSTEX in February. Tehran rejected the mechanism because of “humiliating conditions” such as the EU’s concern over Iran’s missile program, activities in the Middle East, and alleged involvement in assassination and bomb plots in Europe.

Publicly the Supreme Leader closed the door on talks with “nasty” and “vicious” Europe, but talks have continued between diplomats in an attempt to salvage the nuclear agreement after the US withdrawal in May 2018 and comprehensive US sanctions from November.

French President Emmanuel Macron said this week that he will ask Donald Trump to ease sanctions to allow negotiations, but the US State Department official overseeing Iran, Brian Hook said on Friday that Washington is still committed to a complete end to Iran’s oil exports.

Fu Cong, a senior Chinese Foreign Ministry official, would not comment if Beijing will continue purchases; however, tanker tracking indicated that Iran offloaded up to 1 million barrels of oil at a port in northeast China last week.