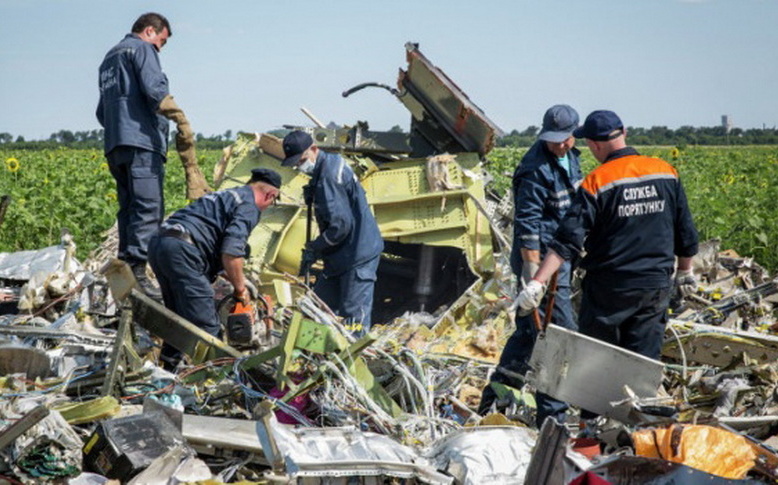 UPDATE, JUNE 20: I spoke with James Brownsell of Al Jazeera English for his article on the Joint Investigation Team’s naming of four suspects in the downing of the MH17 passenger jet.

Of course, for justice, we would like to see the guilty tried and punished in an international court.

But if this is not possible, it is still essential to complete investigations and issue findings. It is important for closure, not least for the relatives of those who have been killed. It is important as a marker that the international community will not turn away from crimes, including the slaying of innocents. And it is important as a message that even the most powerful states and individuals cannot act with impunity.

See also EA on talkRADIO: Lies and Crimes — From Trump’s Rally to MBS and Khashoggi to Russia and MH17

I joined the Australian Broadcasting Corporation’s Beverley O’Connor on Wednesday to discuss developments in two international investigations: 1) the July 2014 downing of the MH17 passenger jet over eastern Ukraine, killing 298 people; and 2) the assassination of Saudi journalist Jamal Khashoggi last October.

In the MH17 case, the Dutch-based Joint Investigation Team has named 4 suspects: three Russians — all former staff of the FSB or GRU intelligence services — and 1 separatist Ukrainian.

The UN Special Rapporteur on Extra-Judicial Killings, Agnes Callamard, said there is “credible evidence” that Saudi Crown Prince and other officials at highest levels are liable in “an international crime” over the killing of Khashoggi in the Saudi Consulate in Istanbul, Turkey.