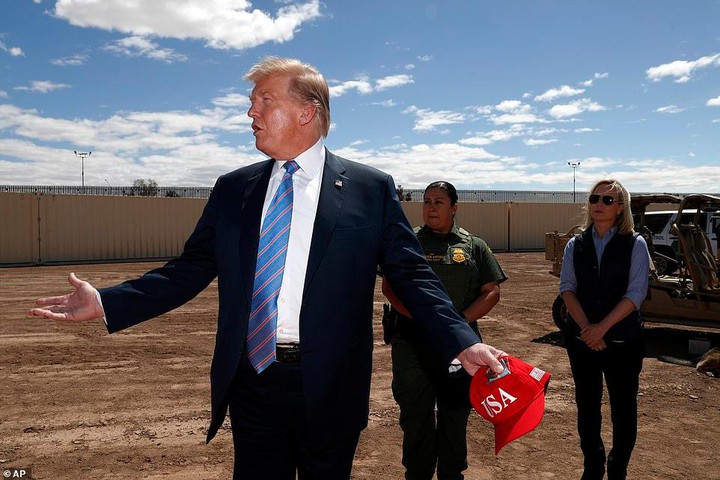 I joined Al Jazeera English’s Inside Story on Tuesday to discuss Donald Trump’s use of tariffs as a political weapon, from a trade war with China to duties on Mexico as part of his anti-immigration campaign.

The other panelists are economist Robert Scott and Republican Party consultant Ross Feingold.

We discuss Trump’s gamble against economic damage in the US and around the world, as he hopes to use the anti-immigrant message as a key theme in his 2020 re-election campaign.

Is Donald Trump prepared to go further and completely undermine the North American Free Trade Agreement beyond the 5% tariff on Mexico?