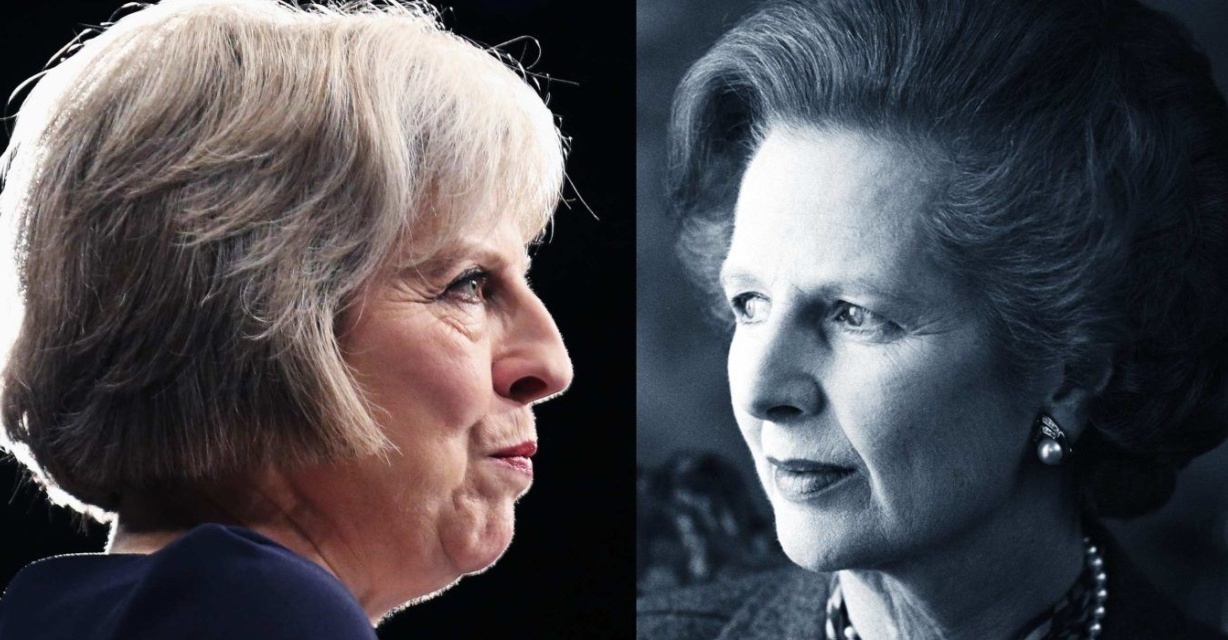 Despite being dubbed a “bloody difficult woman” by her Conservative colleague Kenneth Clarke, and standing under the banner of “strong and stable”, Theresa May’s premiership ended in failure and tears as she announced she would resign as the UK’s Prime Minister.

May’s inability to persuade the House of Commons to back her Brexit withdrawal agreement after three attempts is the substantive catalyst for her resignation. Yet in the Sisyphean task of delivering an orderly exit from the EU aside, May has faced a structural and enduring barrier to success throughout her term as Prime Minister: her sex.

The age-old institutional exclusion of women from positions of power means that available models of female leadership are scarce. In her book Women and Power, classicist Mary Beard writes, “We have no template for what a powerful woman looks like”.

But in the case of May, the single template has haunted her premiership is the UK’s first female prime minister, Margaret Thatcher.

Inevitably May has been compared repeatedly to Thatcher and, just as inevitably, she has failed to live up to the exceptional nature of the “Iron Lady”. In Thatcher, Politics and Fantasy, Heather Nunn argued that Thatcher drew on iconic figures of nationalistic female power, evoking Britannia and Boudica in her bellicose language, photo opportunities with tanks, and decisive policies, while simultaneously playing on more everyday stereotypes of the good Tory lady or middle-class housewife — for example, deploying the lexicon of “housekeeping” to describe the economy in an appeal to the electorate to support a regime of cuts.

Thatcher drew strategically on these apparently contradictory archetypes and stereotypes, and navigated skillfully between them. She became the archetype of the female Tory leader, the stuff of legend, greater than the sum of her parts. This has had the effect of both dehumanizing Thatcher and meaning that those who come after her are unable to live up to her iconicity – as May has discovered to her cost.

Every sign of May’s human weakness – her persistent and recurring public cough; the diabetes monitoring patches visible on her bare arms while at dinner with Donald Trump at Blenheim Palace; her embarrassing dance onto the stage at the 2018 Conservative Party Conference – present an unflattering contrast to the perceived implacability of her predecessor with her famed ability to govern on only four hours of sleep per night.

Simultaneously May has been critiqued for her apparent lack of the traditional virtues ascribed to women: compassion, conciliatory common-cause-making, being “good with people”. After the deadly Grenfell Tower fire in June 2017, May’s decision to speak only with emergency workers, rather than with residents and victims’ family members, brought widespread accusations of lacking compassion.

While any politician may have been condemned for the omission of what many would consider basic human decency, a female Prime Minister found lacking in this way is particularly damned. The image of May as “heartless” compounded critiques of her time as Home Secretary and Prime Minister which coincided with austerity, authoritarianism, and incidents such as the Windrush scandal. Neither a Thatcherite Superwoman, nor sufficiently feminine and caring, May’s persona fell between two stools and failed her time and again.

Feminism has made gains over the past half-century, but to be perceived as “good enough”, women in positions of power still have to be far better than the men who hold equivalent roles. The series of expectations placed upon them are a double bind of being strong leaders while also being “proper” women in a cultural imaginary that has constructed the two categories as mutually exclusive. And, as they have such a paucity of predecessors, female contenders inevitably fall in the shadow of those few exceptional women who have been able to rise, despite the odds.

In her speech announcing her resignation, Theresa May said that she was proud to have been “the second female prime minister – but certainly not the last”. However, it is difficult to see how any future female premier, particularly a Conservative one, will escape the same expectations that May faced – to embody equally the “feminine” virtues and “masculine” potency that Thatcher epitomized and made into her brand. While allowing women to aspire to the top roles in society, we still do not quite see women first as individual people, but rather as representatives of their sex. 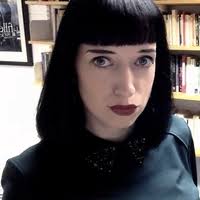 Lisa Downing is Professor of French Discourses of Sexuality at the University of Birmingham. Her book Selfish Women is published by Routledge on June 13, 2019.