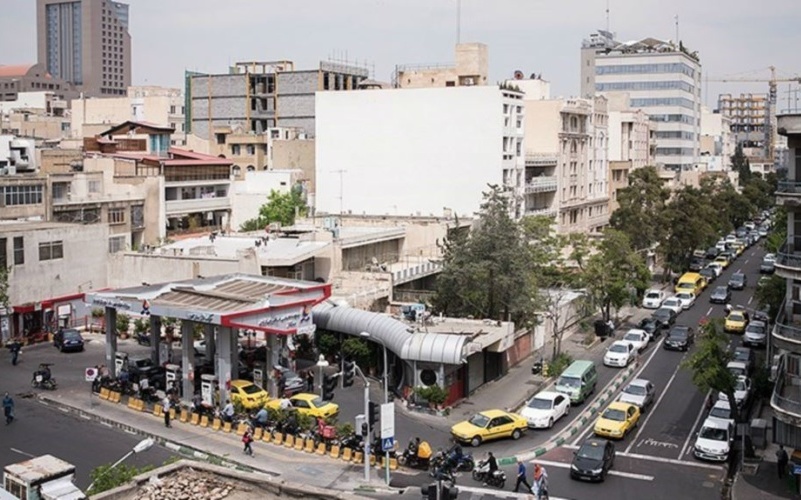 Iranians queue outside a petrol station in Tehran, May 1, 2019

In the latest sign of economic tension in Iran, long queues have formed outside petrol stations amid reports that the regime will soon introduce rationing.

On Wednesday morning, both the Iranian Students News Agency and the conservative outlet Tasnim said gasoline, at the heavily-subsidized price of 20 cents per gallon, will be rationed at 16 gallons per month for each driver.

Less-subsidized gasoline will be available at prices three times higher, albeit still only one-fifth of the price compared to neighboring countries.

People rushed to fill up before any rationing took effect.

As the lines grew, the regime appeared to backtrack. Oil Minister Bijan Zanganeh said the reports were incorrect, and an Interior Ministry official told Iranians to follow only “official” news.

But the official did not make a full denial, saying no decision has been made on the timing and the extent of any rationing.

Iran, with a consumption of more than 25 million gallons of gasoline each day, has the lowest price in the world because of Government subsidies of more than $40 billion per year.

But the Government budget is under strain because of expanding US sanctions on top of long-term internal issues. Oil revenues account for more than a third of the budget, but Iran’s official exports have been cut almost 60%, from 2.5 million barrels per day in April 2018 to the current 1.1 million bpd.

In January, Zanganeh signaled that the Government should ration gasoline to deal with the impending crisis.

The US announced last week that it is seeking to reduce Iran’s exports to “zero”, ending sanctions waivers in May for Tehran’s leading customers such as China, India, South Korea, Japan, and Turkey.