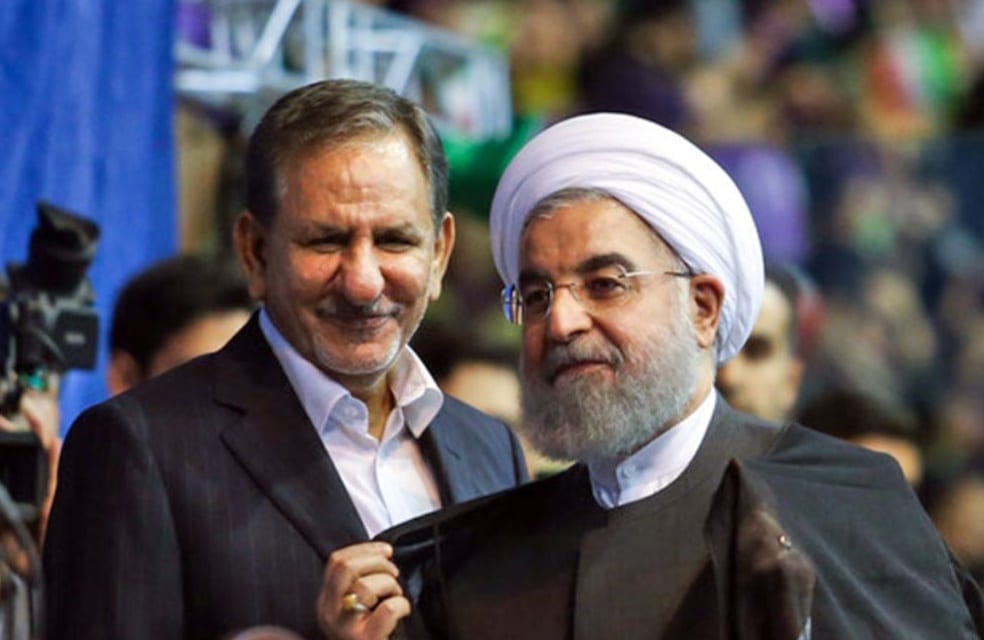 Trying to stave off economic crisis amid US sanctions and long-term problems, Iran has withdrawn $1 billion from its National Development Fund.

First Vice President Es’haq Jahangiri announced on Monday that the money will be used to create employment. He emphasized that the Supreme Leader approved the decision.

A portion of Iran’s oil revenues are put into the NDF as a reserve for long-term projects; however, the fund is under pressure because of a 60% cut in Iran’s official oil exports since April 2018. The Supreme Leader has ordered that the mandatory provision of oil money be reduced to 20% from 34% of profits.

The reduction has pushed the Government, with a third of its revenues from oil sales, to seek emergency support from the NDF. But this spring Ayatollah Khamenei refused any allocation for recovery efforts after nationwide floods.

In contrast, the Supreme Leader has authorized withdrawals for military expenditures, including of the Revolutionary Guards, and of State broadcasting.

But recently he refused a request from President Hassan Rouhani to take money from the fund to pay for damages caused by devastating floods in March and April.

The Government’s 2019-2020 budget planned for $24 billion in support from oil revenues and $6 billion for the NDF. But Parliament’s research center forecasts that there will be no growth in the fund in the next year.

The Trump Administration imposed comprehensive sanctions in November, six months after Donald Trump withdrew the US from the 2015 nuclear agreement. The restrictions have been tightened this spring with the designation of the Revolutionary Guards as a “foreign terrorist organization” and an end to sanctions waivers for Iran’s top oil customers.

Jahangiri on Monday admitted that US sanctions might lead to more budgetary pressures.