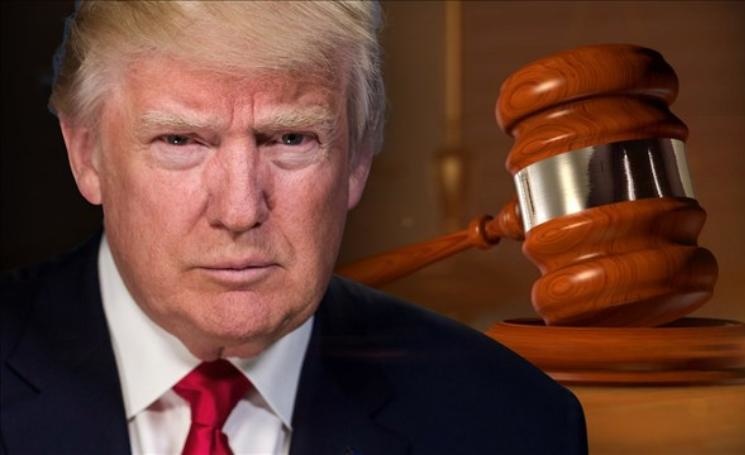 I had a 20-minute US and UK tour with talkRADIO’s Andre Walker on Monday night, travelling from Donald Trump’s battle with judges and the US system to Alabama’s abortion ban to rallies over Trump’s visit to London next week.

We begin with the suspension of a Utah judge for criticism of Trump to look at the wider issue: how Trump has insulted judges who have ruled against him, and how his allies are trying to prevent further challenges by packing Federal courts with conservative picks.

We take a specific look at the significance of the political and legal issues around Alabama’s ban on abortions.

Then to Trump and his banquet with the Queen: When The Donald is in your country, what is the best way to uphold the US system and vital issues such as climate change, women’s and minority rights, and decency?

There’s a UK bonus section with a review of where the Conservative Party stands after its shambolic performance in the European elections, and with Brexit paralysis likely through the summer.