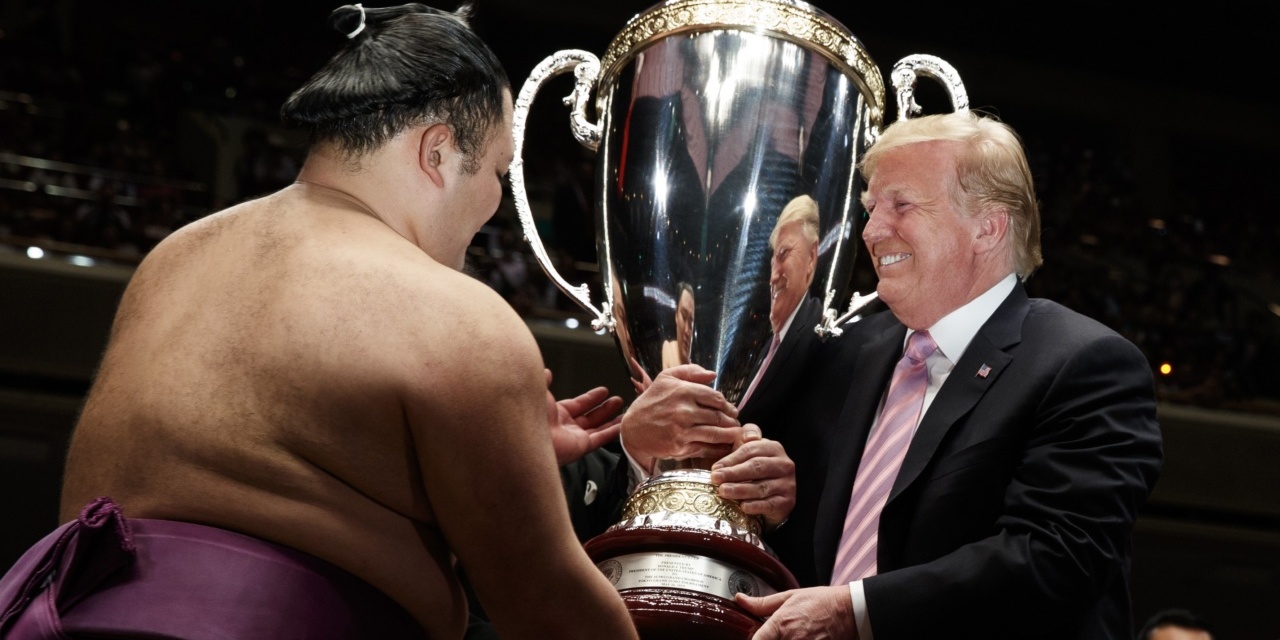 The biggest lesson? It’s how Trump is seeking a re-election boost from his ally — North Korean leader Kim Jong-un.

Overruling his officials by dismissing North Korean missile testing and pushing aside any Japanese concerns, Trump invoked Kim not only to claim the Art of the Deal but to swipe at the “low IQ” of Democratic Presidential contender Joe Biden.

Trump wants to present this image that he can get tough with some folks — China — but that this approach brings results, say with North Korea.

But here’s the problem: to get to that point, he has to say, “Kim Jong-un is my friend.”

So where next as even some Republican legislators are uneasy about the Trump-Kim alliance, and as Trump returns home to multiple investigations of Trump-Russia links, obstruction of justice, and his tax and financial affairs?