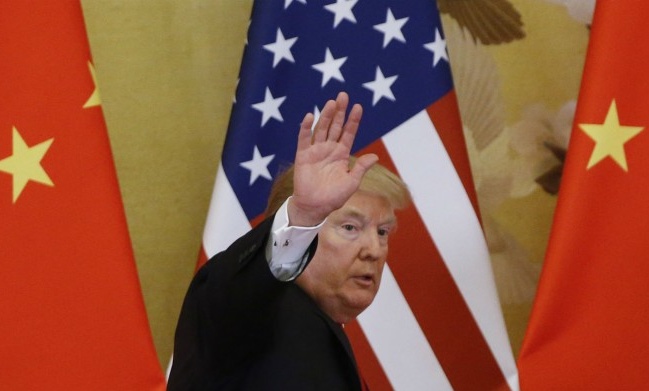 Discussions put the concern of US agencies over Huawei, with claims of technology theft and busting of US sanctions on Iran, in the context of Trump’s escalating tariffs and pressure on China to give way to American conditions in a trade agreement.

Listen to BBC Radio Scotland from 42:33

In addition to going through the Trump-China battle and Huawei, I chat about Trump’s pardon of Conrad Black, his friend and former media mogul.