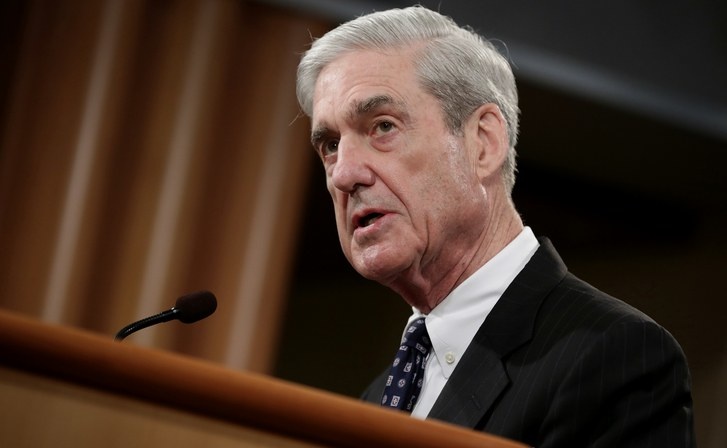 I joined BBC Radio Foyle and Monocle 24’s The Briefing on Thursday to discuss the significance of Special Counsel Robert Mueller’s farewell statement — notably, his implicit confirmation of evidence that Donald Trump obstructed or attempted to obstruct justice.

We discuss how Mueller framed the move from a legal to a political process: “over to you, Congress”. Then we consider if growing calls for impeachment among Democratic legislators will move House Speaker Nancy Pelosi towards the process.

Trump has now dropped his line of months for “NO COLLUSION! NO OBSTRUCTION!” and replaced it with “insufficient evidence”.

But Mueller has said that there is evidence.

Mueller’s statement is another shot in the battle between the Democrats in the House, who want hearings, and the White House trying to block them.

If the White House continues to block, then I think Pelosi moves to “we have to have impeachment process because we have no alternative to get to the truth”.