EA on CNN: How to Handle the Mueller Report v. Trump 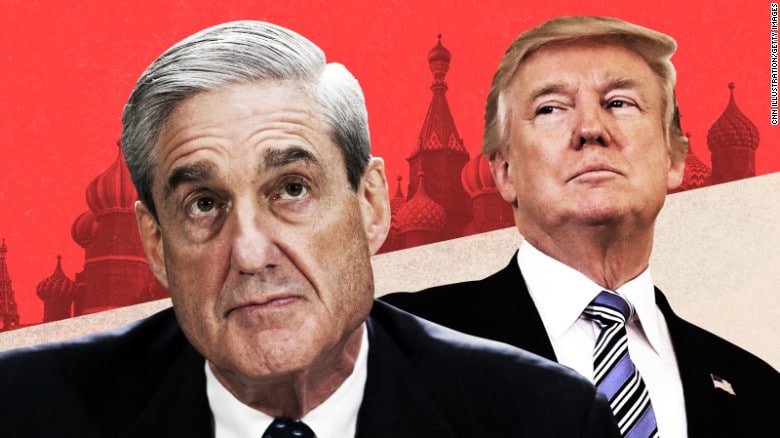 The Mueller Report on Trump-Russia links thoroughly counters Donald Trump’s false narrative of “No Collusion, No Obstruction”, establishing collusion and obstruction of justice during the Trump campaign, transition, and years in the White House.

But given the ongoing effort to distort, undermine, or bury the report, and given that few people will read much of it, how should the report now be handled?

I consider that question with CNN International’s George Howell in the context of the damage to the US system, economic and social issues, and the 2020 Presidential election. We also take apart Trump’s effort to shift blame for his collusion and obstruction to the Obama Administration.

All of that will be significant in the next 20 months rather than the Republicans saying, “Oh, oh, oh, those naughty Democrats trying to impeach Donald Trump.”