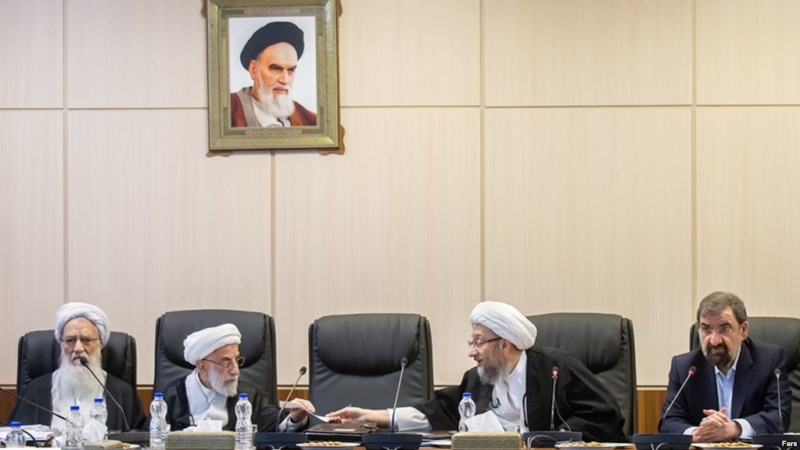 For a fifth time, Iran’s Expediency Council has postponed a decision on accession to an international convention against terrorist finance, risking vital links for Tehran’s troubled economy.

The body, which mediates disputes between other parts of the Iranian regime, deferred action on Saturday. It doesn not meet again until April.

Since last year, the Rouhani Government has sought accession to the Financial Action Task Force and the conventions trying to block money laundering and terrorist finance. The bills have been passed by Parliament, but the Guardian Council, which oversees all measures, has blocked the legislation.

The European Union has made accession to the FATF a condition of vital economic assistance to Iran amid US sanctions and a gathering economic crisis. However, Iranian hardliners objected that the step could affect Tehran’s links with groups such as Lebanon’s Hezbollah and Palestine’s Hamas and Islamic Jihad.

Last month the FATF postponed the blacklisting of Iran, restricting its banking and finance links with the international system, until June.

The Secretary of the Expediency Council, Mohsen Rezaei, was vague about the further delay. He announced that there were many reasons, citing “FATF’s behavior” and “the behavior of Europeans”.

In early February, the European Commission announced the launch of a limited Special Purpose Vehicle for non-dollar trade in Iranian oil and other commodities and goods. Iranian officals initially welcomed the step — which would ease imports of food, medical supplies, and pharmaceuticals, but soon objected to “humiliating conditions”.