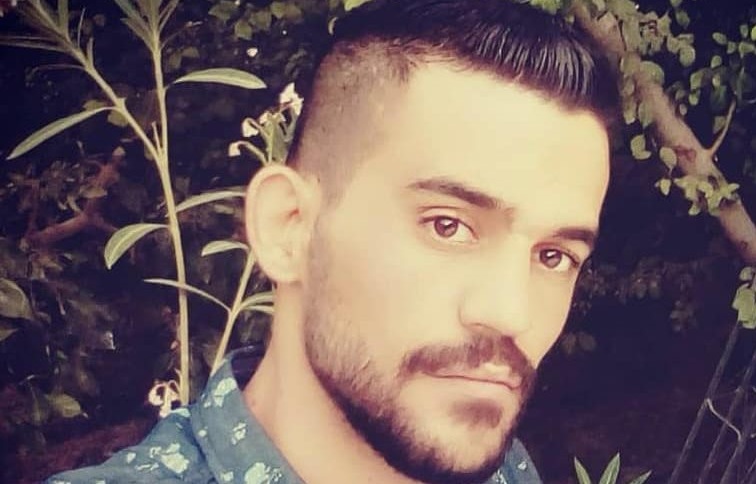 Iran’s regime has imposed a lengthy prison sentence on another labor activist, as it hopes to deter protests over working conditions and unpaid wages.

Mahmoud Arasham Rezaee (pictured) was sentenced at a trial held without prior notice or the presence of his lawyer, according to his mother Keshvar.

The 27-year-old building painter was arrested by agents of the Revolutionary Guards’ Intelligence Organization in Tehran on January 7, 2019, and taken to Evin Prison. His offense was attending peaceful protest rallies, spreading information about the condition of political prisoners, and meeting with the families of the detainees.

On February 27, he was summoned to appear in the Revolutionary Court on the same day.

Judge Mohammad Moghiseh imposed an 8 1/2-year term for “propaganda against the state,” “assembly and collusion against national security”, and “insulting the Supreme Leader”.

Rezaee’s mother pleaded for his release, “I have heart disease and his sisters are in school. He was our only breadwinner.”

Last week, As’ad Behnam Ebrahimzadeh was given a six-year prison sentence after a 10-minute trial. He was also ordered to copy three books by hand for attendance at protests by sugar mill workers in southwestern Iran.

Ebrahimzadeh said he was not allowed time to prepare a defense and denied access to an attorney: “The judge said I don’t need a lawyer.”

On January 20, Esmail Bakhshi and Sepideh Qolian were seized for their attandance at a protest by the Haft Tappeh sugar mill workers, in front of the governor’s office in Khuzestan Province in southwest Iran.

They are being held, without access to lawyers, in an Intelligence Ministry detention center and say they have been abused and forced to “confess”.

The regime denounced the renewed mandate of the UN Special Rapporteur for Human Rights last week as “unjustified and illegal action and a result of political trickery”. It insisted that the Islamic Republic is the “largest and the most developed democracy in West Asia and the world”.

He said economic problems such as inflation and poor or unpaid wages were compounded by difficulties with food, water, and health care for many Iranians.