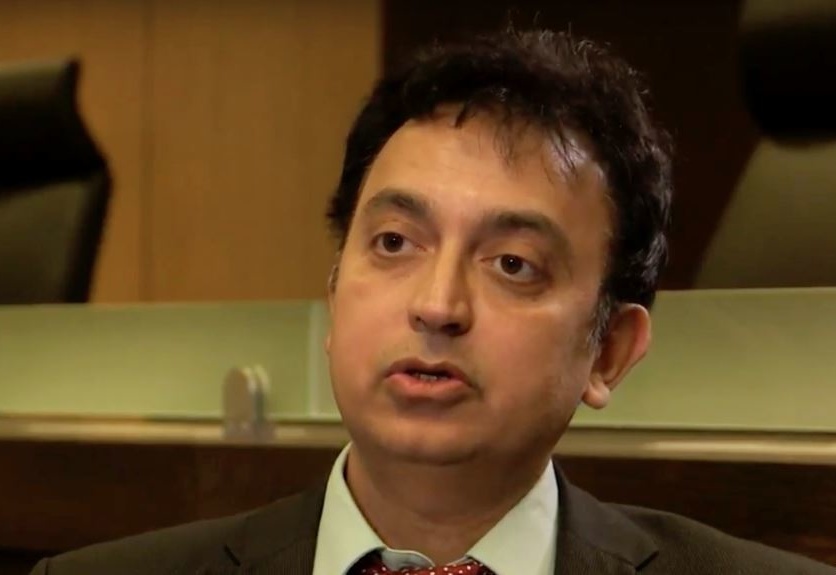 Iran’s regime has denounced the renewed mandate of the Special Rapporteur for Human Rights as “unjustified and illegal action and a result of political trickery”.

On Friday, the UN Human Rights Council extended the mission of Javaid Rehman on a 15-7 vote. Iranian officials responded on Sunday that the work is unnecessary as the Islamic Republic is the “largest and the most developed democracy in West Asia and the world”.

The statement said the work of Special Rapporteurs, appointed from 1984 to 2002 and then from 2011, was “against the law” and “a clear evidence of the evil and hegemonic intentions of those who sponsor this scandalous theater”.

In his first report as Rapporteur, Rehman said on March 11 that there was an “increasingly severe State response to protests and strikes” in Iran.

Economic problems such as inflation and poor or unpaid wages were compounded by difficulties with food, water, and health care for many Iranians, Rehman said:

Today, the people of Iran face a myriad of challenges. Many have voiced their concern through protests, demonstrations, and strikes. People from diverse sections of society — from truck drivers to teachers to factory workers — across the country have protested.

It is in this context of increased challenges that concerns are mounting about human rights, including the rights to freedom of peaceful assembly and to association in Iran.

He called for the release of political prisoners and demonstrators, highlighting cases such as that of human rights lawyer Nasrin Sotoudeh, given an additional 26-year sentence this month.

The Special Rapporteur did welcome positive developments such a significant reduction in the number of those executed for drug offences in 2018, while noting that the law still allows girls as young as 9 years old and boys as young as 15 to be sentenced to death for certain crimes.

At least six child offenders were executed in 2018, and 85 are on Death Row.

Iran has denied entry to Special Rapporteurs. Reports are compiled using testimony and evidence from those outside the country and from phone contact with those inside the Islamic Republic.