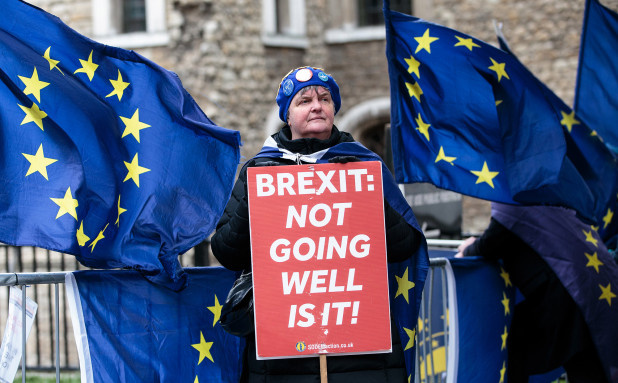 In our 15-minute Week in Review, I joined talkRADIO’s Paul Ross on Friday to evaluate three days of Brexit debate in the UK Parliament, ending with a three-month extension on the deadline to leave the European Union.

We’ve got a divided Government, nobody knows what is happening next, and we have a Prime Minister who has lost her voice and her bearings.