EA on Monocle 24: Should Arkansas Put Daisy Bates & Johnny Cash in the US Capitol? 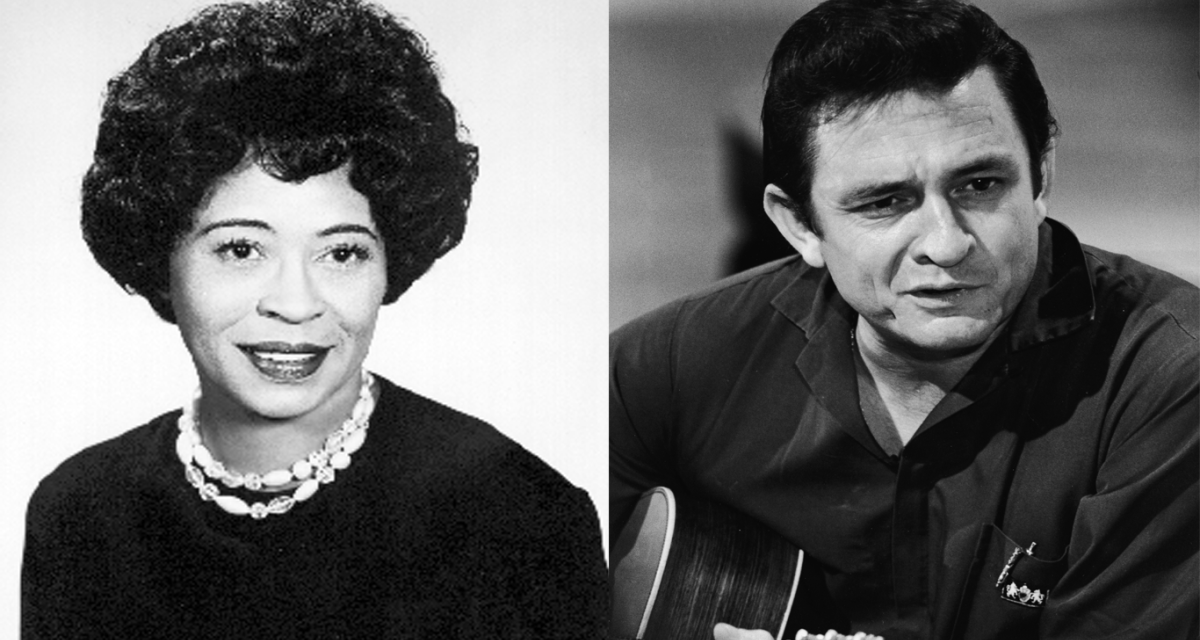 Daisy Bates and Johnny Cash — soon coming to the US Capitol?

Should the state of Arkansas put statues of civil rights activist Daisy Bates and singer Johnny Cash in the US Capitol?

A large majority of Arkansan legislators think so, battling procedural obstacles to replace the state’s two represenatives in the Capitol statuary, 19th-century Uriah Rose and turn-of-the-20th-century governor and US senator James Clarke.

Bates organized the Little Rock Nine, the African-American students that defied state officials to integrate a Little Rock school in 1957. Cash infused his music with pointed political messages on behalf of the poor and the oppressed, such as the commentary in “Man in Black”.

I chatted with Monocle 24’s The Briefing about the status of the campaign and why the commemoration of Bates and Cash matters.