EA on Monocle 24: Can Beto O’Rourke Combine Spectacle and Substance? 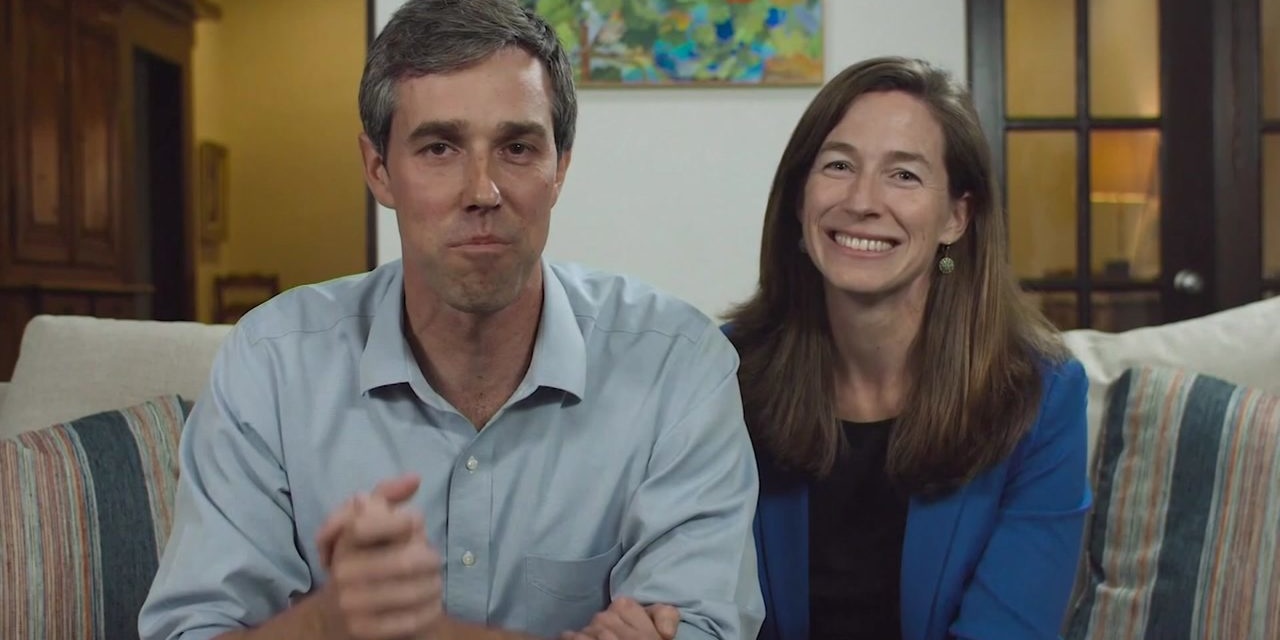 Beto O’Rourke, along his wife Amy Hoover Sanders, announces his candidacy in the 2020 US Presidential campaign

This week Beto O’Rourke made his long-anticipated entry the Democratic race for the Presidency.

But can the former Texas Congressman convert the attention to his 2018 Senate campaign, where he almost upset Ted Cruz, and his headline-grabbing energy into a front-running position on issues?

I chatted with Monocle 24’s The Briefing about the possibilities for O’Rourke and for other candidates in a crowded Democratic field.

If we allow ourselves to just define candidates through presence on social media, then we fall into the trap where Donald Trump evaded scrutiny on the issues.

This crowded field is an opportunity for the Democrats. Far from having a single candidate that walks to the nomination, this enables Democrats to show that they want something more than four more years of Trup’s spectacle.