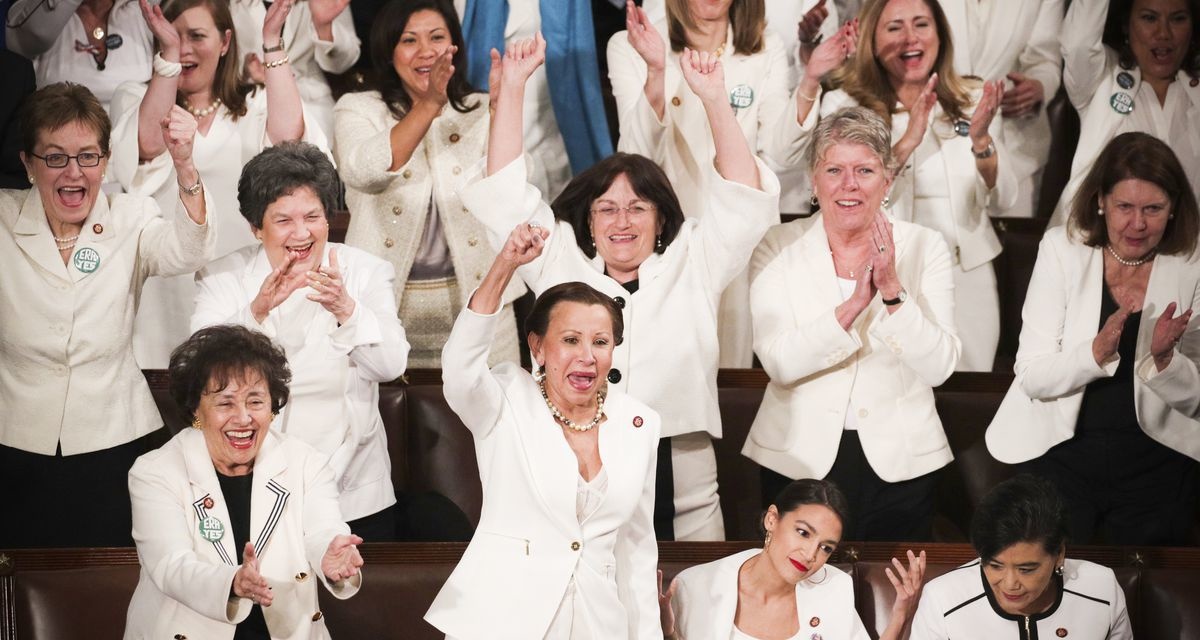 Written in partnership with The Independent of London:

What is Donald Trump’s State of the Union?

The headlines this morning will be in the setpieces of Trump’s script, which he initially read like a struggling actor at an audition but then warmed to as he bashed “illegal aliens” and portrayed himself as the Commander-in-Chief.

There was the opening call to bipartisanship, “Tonight I ask you to choose greatness”, soon pushed aside for the partisan approach of Trump and hardline advisors like Stephen Miller. There were the introductions: World War II veterans, Apollo 11 astronaut Buzz Aldrin, a 10-year-old girl who beat brain cancer, survivors of a mass shooting at a Pittsburgh synagogue.

But not even Trump’s 15-minute peroration on immigration, filled with his customary distortions and hyperbole — a “tremendous onslaught of large, organized caravans”! — or the ta-da of another summit with North Korean leader Kim Jong-un define the evening or, quite likely, the year.

If you want that definition, play back the video. Watch the women and the generals.

Dancing in Their Seats

As he got into his script, with more swagger and jabs, Trump played to Republicans who rallied to their cues. As he railed against migrants and insisted on his “beautiful Wall”, they stood — even though on Wednesday, they will again warn Trump not to pursue that Wall via another Trump Shutdown or a national emergency.

They gave Trump a “USA! USA!” which brought his best impromptu line of the night, “That sounds so good.” They backed him in his one reference to the Trump-Russia inquiry: “Partisan investigations”.

But the women, almost all of them Democrats, seized the night.

There are a record-setting 131 in the 116th Congress. White-clad, they — like House Speaker Nancy Pelosi behind Trump — monitored the Chief Executive rather than deferred to him. They stood to honor those introduced by Trump, but remained in their seats during his frequent invocations of division and confrontation.

And then Trump, inadvertently, handed over to them. Reaching for self-congratulation, he declared, “No one has benefited more from our thriving economy than women, who have filled 58% of the new jobs created in the last year.”

women leapt to their feet. They whooped, danced, and high-fived each other. They celebrated.

Appearing surprised and unsettled, Trump exclaimed, “You were not supposed to do that.” He tried to regain center-stage: “All Americans can be proud that we have more women in the workforce than ever before.”

Trump made a last attempt: “We also have more women serving in Congress than ever before.”

Every eye on them rather than the President, the women hugged each other, waved, and danced some more.

Facing the wave, the Republicans pushed it with the mantra, “USA, USA, USA”.

But rather than giving way to a one-sided claim of the nation, the women took up the chant. They shouted it, danced to it.

Trump continued. But his flourishes on the domestic front, denouncing abortion as “babies ripped from their mother’s womb, moments from birth”, had already sunk in the wave before him — the wave of women who will not only block his path but will make their own.

The other visual moment of the night was far different. In contrast to the image of the celebrating women, it was fleeting, almost unnoticed by the cameras. But it was just as significant.

In the front rows of the audience were the commanders of the Army, Navy, and Air Force. Their on-camera cue came with Trump’s line, “Our military is the most powerful on Earth, by far.”

The generals and admirals did not stand. They did not applaud. They sat with faces of stone, as Trump exulted, “America is again winning each and every day.”

Trump opened the foreign policy and national security section of the speech, “We have begun to fully rebuild the United States military— with $700 billion last year and $716 billion this year.” He then turned to American allies: “For years, the United States was being treated very unfairly by friends of ours, by members of NATO.”

The cameras briefly returned to the commanders. The granite in the faces did not crack.

That moment captured the reality behind Tuesday’s ceremony. The military, like many others inside and outside the Administration, are deeply unsettled by Trump’s ally-bashing and contrasting adversary-hugging of Russia’s Vladimir Putin and North Korea’s Kim Jong-un. They remember that Trump forced out Defense Secretary Jim Mattis in December and tried to humiliate the four-star general over Mattis’ resignation letter: “Our strength as a nation is inextricably linked to the strength of our unique and comprehensive system of alliances and partnerships.”

When Trump hailed the second photo opportunity with Kim, those commanders will be noting the US intelligence reports that North Korea is still building up its nuclear weapons program. When he declared that the Islamic State is defeated, they will be redrawing their opposition to withdrawal of US troops from Syria. And they will regard his exalting of political talks with the Taliban, they will be wary that it is just the door for another unilateral American departure.

A week later than planned, because of the government shutdown, Donald Trump had his moment. But on both the domestic and overseas fronts, that moment — rather than faux bipartisanship or the “beautiful Wall” — was not really his.