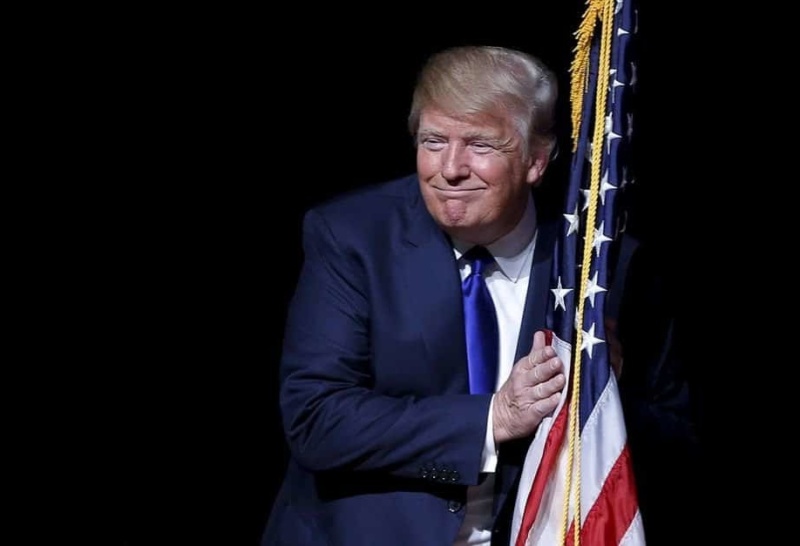 In our latest 15-minute journey through TrumpLand, I joined talkRADIO’s Alexis Conran to discuss Donald Trump’s conflicts of interest, the Trump-Russia investigation, and Trump’s latest threats for his Wall with Mexico.

We begin with a focus on Trump’s ongoing conflicts — where are his tax returns? — between the Trump Organization and his political activities. Will Democrats, now in control of the House, highlight the issues through hearings and subpoenas of records?

It’s on to Trump-Russia with a review of developments, including the not guilty plea of former Trump advisor Roger Stone. The long-time Trump associate faces seven criminal charges, connected to his role as the broker between the 2016 Trump and WikiLeaks, the disseminator of anti-Clinton material hacked by Russian military intelligence.

Then it’s a look at Trump’s renewed declarations that he could impose another Trump Shutdown — soon after his 35-day closure of the Federal Government ended without a penny for the $25 billion Wall — and even declare a national emergency. Real possibility or bluff?

TrumpWatch, Day 744: McConnell to Trump — No National Emergency for Your Wall