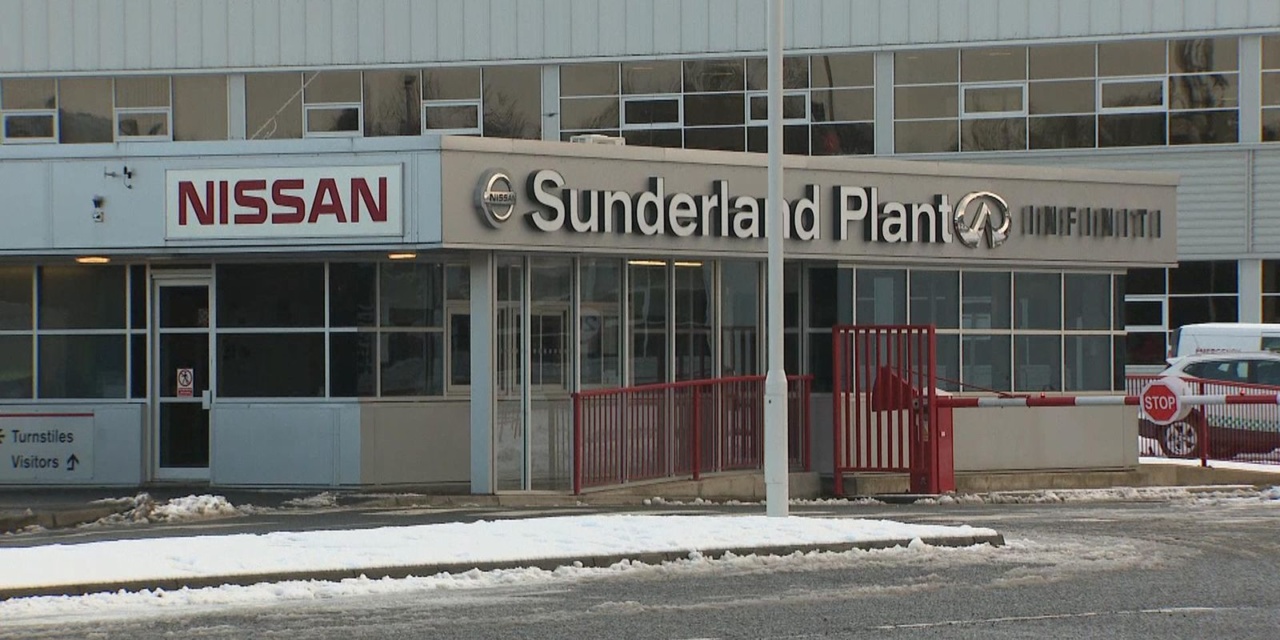 I spoke with talkRADIO’s Julia Hartley-Brewer about the escalating cost of Brexit uncertainty in the UK, as carmaker Nissan is the latest manufacturer to suspend a major project.

I explain the current political quagmire — “running around madly to stay in the same place” — less than two months before the deadline for departure from the European Union.

Then I respond to the insistence of Hartley-Brewer and her studio guest Kulveer Ranger, both hard Brexit-ers, that Nissan’s decision not to pursue a plant — in Sunderland in northeast England — has nothing to do with Brexit’s effects.

Nissan took the decision to invest in the UK in a certain business climate, to which you could adjust to conditions — such as, for example, a downturn in diesel vehicle demand.

There is not a certain business position here. We do not know if we are in or out on Europe. So companies are delaying their investment decisions — and it’s not just Nissan, it’s not just in the manufacturing sector, it’s across manufacturing, services, and finance.

There’s also a brief discussion of the latest situation in Venezuela, with President Nicolas Maduro relying on the military to retain power amid protests and the country’s stricken economy.