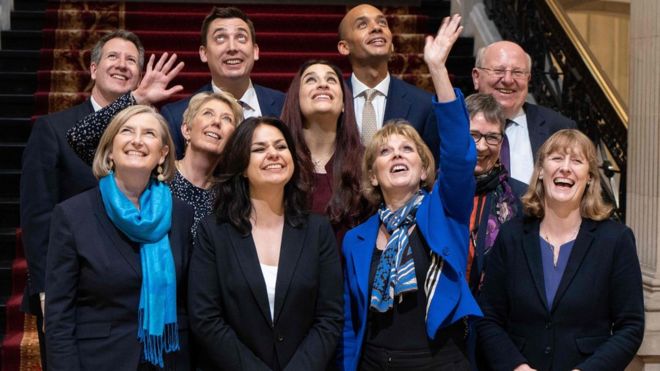 In our latest 15-minute Week in Review, I joined talkRADIO’s Paul Ross for a fast-paced tour from the UK to Syria to Venezuela.

We begin with a look at the shake-up in UK politics amid Brexit, with the Independent Group of 11 MPs challenging both the Conservative and Labour parties. Will more Parliamentarians bolt for the independent door as the March 29 deadline and a No Deal crash-out of the European Union loom?

We add a darkly comic look at the disappearing “rainbow unicorn” of hard Brexit-ers, as — after 2 1/2 years — they admit that new trade deals won’t cover the departure from the EU.

Then it’s off to Syria and the case of Shamima Begum, denied return and stripped of UK citizenship because of her four years with the Islamic State. Was there an alternative to the unprecedented step?

We conclude with a glance at President Nicolas Maduro closing Venezuela’s border as he tries to hold onto power amid economic crisis and protests.