EA on CNN: Trump Tries to Cover Up Failed Ultimatum on “The Wall” 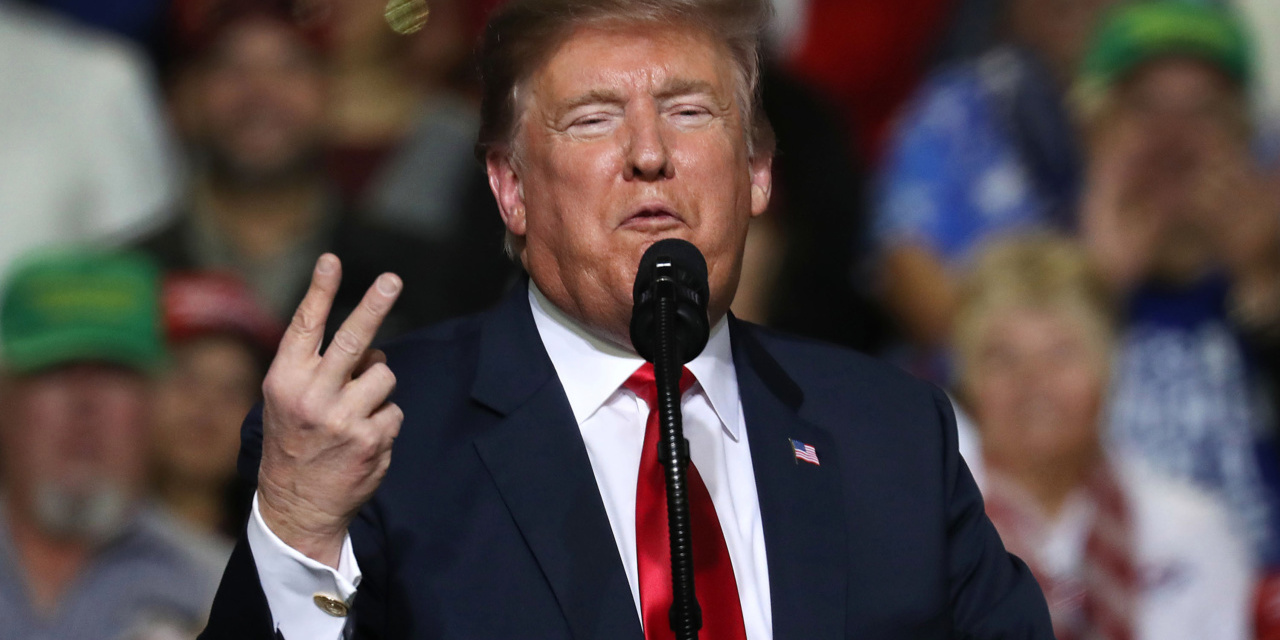 I spoke with CNN International’s Rosemary Church on Wednesday about Donald Trump’s latest attempts to cover up his failed ultimatum for $5.7 billion for his Wall with Mexico.

Trump shut down the Federal Government for a record-setting 35 days, affecting millions of Americans. But now he faces a Republican-Democrat proposal which funds the Government and provides $1.375 billion for barriers such as enhanced fencing — but not a penny for Trump’s “big, beautiful” concrete or steel barrier.

To cover up a likely capitulation, Trump is holding rallies for an alternative reality where Congress has given him the Wall, railing against Democrats and the media, and striking a pose where he won’t make a decision until just before Friday’s deadline.

We discuss the reality behind Trump’s “reality TV” performance and why he is unlikely to seize money from other sources, such as the military, to snatch The Wall from the jaws of defeat.

There’s also a brief chat about Trump’s ironic attempt — given his own suspect remarks about Jews and other groups — to claim “anti-Semitism” in the case of Democrat Rep. Ilhan Omar.

President #Trump is not happy with the new compromise #BorderSecurity deal, but it looks like he'll sign it & get extra money elsewhere for his #BorderWall – I talk to @ScottLucas_EA to find out how his critics will likely respond pic.twitter.com/ekW4GSNmGJ