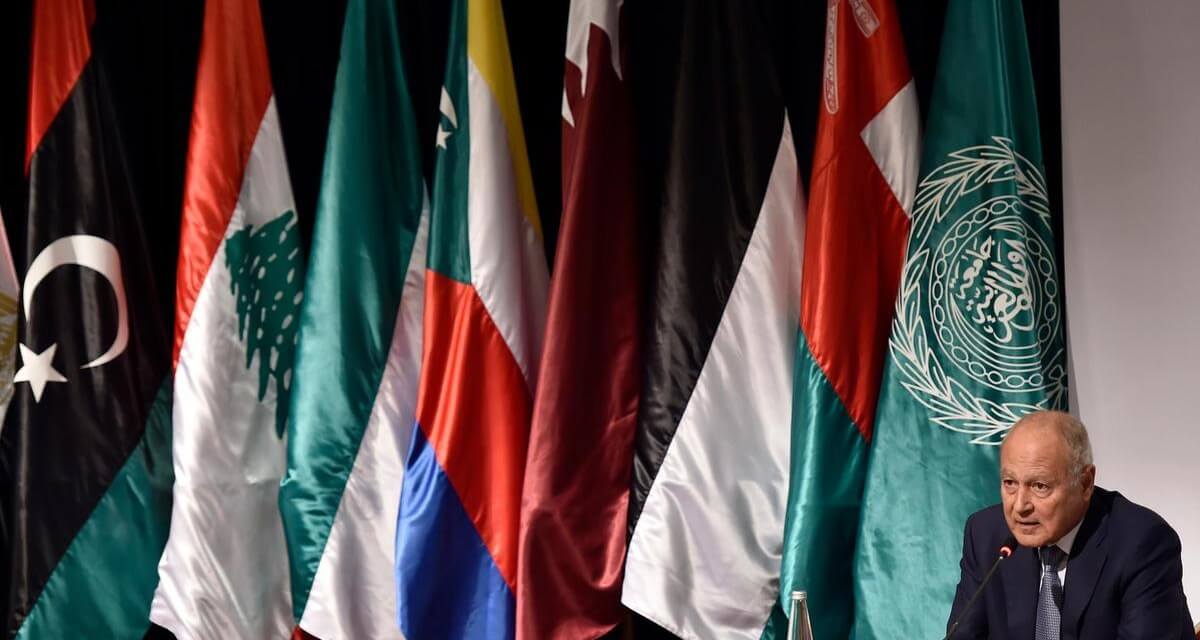 The Arab League has split over the readmission of Syria’s Assad regime after more than seven years.

At least eight heads of state were originally expected in Lebanon’s capital Beirut, but only the Somali and Mauritanian presidents will join Lebanese President Michel Aoun at the Arab Economic and Social Development Summit.

Lebanese Foreign Minister Gebran Bassil said at a pre-summit meeting on Friday that the Assad regime should return to “our embrace” after its suspension over violent repression of the Syrian uprising.

But the Arab League’s Secretary General, Ahmed Aboul Gheit, said on Thursday there was “no Arab agreement over the return of Syria”.

Some of the 20 countries are sending prime ministers, foreign ministers or finance ministers. Arab League Assistant Secretary General Hussam Zaki played down the withdrawal of some heads of states: “It doesn’t take away from the importance of the issues.”

The UAE reopened its embassy in Damascus last month, and Bahrain is reportedly going to follow. The Assad regime is playing up a return to diplomatic relations, amid its hope for reconstruction assistance to deal with more than $400 billion of damage from the conflict, in which hundreds of thousands of Syrians have been killed, tens of thousands executed or dying from poor conditions in regime prisons, and more than 11 million displaced.