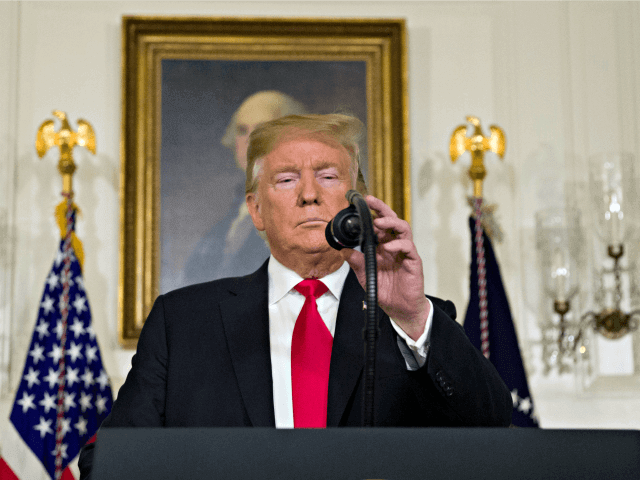 A discussion with Turkey’s TRT World on Donald Trump’s holding of “hostages”:

I spoke further with CNN International’s Natalie Allen about the Trump Shutdown and the Wall.

What Trump offered yesterday to all those affected by the shutdown, and to immigrants, was not a deal. It was not a compromise. It was giving up one hostage and keeping others.

I spoke with talkRADIO’s Penny Smith on Sunday morning about Donald Trump’s speech over the Trump Shutdown and his demand for $5.7 billion for his Wall with Mexico.

The discussion highlights that there is no “compromise”, only a cornered Trump trying to find another way to get his vanity project — and offering no end to the shutdown unless his demand is met.

We’re in this destructive game of chicken with an unprecedented President who will not swerve, will not move from the middle of the road. So I don’t see this ending in the next few weeks….

Either Senator Majority Leader Mitch McConnell gets Trump’s proposal through the Senate — but I don’t think that will work — or we come back to the House measure that reopens the Government and whether McConnell will allow it before the Senate.

If he refuses to do that, we will see how far he has dug in for Trump.