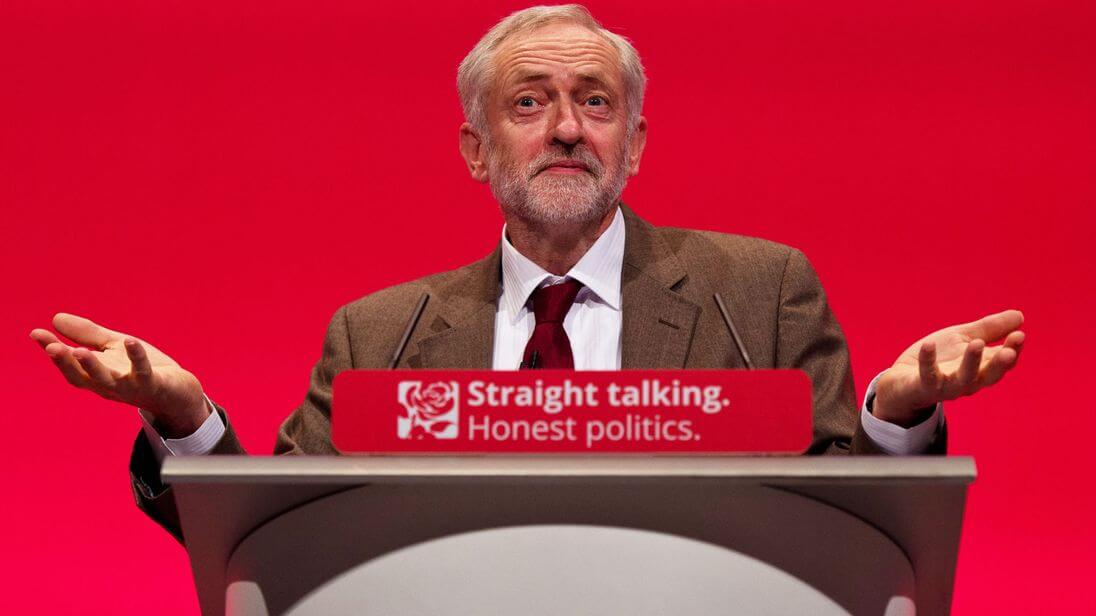 In our latest Week in Review, I spoke with talkRADIO’s Paul Ross about the ongoing UK Brexit breakdown and US Trump Shutdown.

We review the political limbo and economic consequences as the May Government approaches next week’s last-chance Parliamentary vote with no hope of passing a Withdrawal Agreement with the European Union.

In a twist, though, we begin not with the Government but with the ineffective response by the Labour Party under Jeremy Corbyn:

It is not enough to say now, “Trust us as a party to rule, give us a General Election.” You have to come up with an idea of an endpoint of where we should be.

There is a lack of clarity from Labour on the economic approach, the social approach. Just coming up with another statement by Jeremy Corbyn saying “we should be the party to lead going into the void” is not satisfactory.

Then it’s over to Washington to explain a cornered Donald Trump, pushed into PR appearances by his advisors, deceptively insisting on $5.7 billion for The Wall — and threatening millions of Americans with no pay, mortgage and tax refund problems, a halt to food stamps, and damage to public services, airports, farms, and manufacturing.

It is all well and good to campaign with falsehoods and distortions and illusions. It is when people pay real day-to-day costs that I think the notion of a Trump base, that rules supreme, starts to erode.