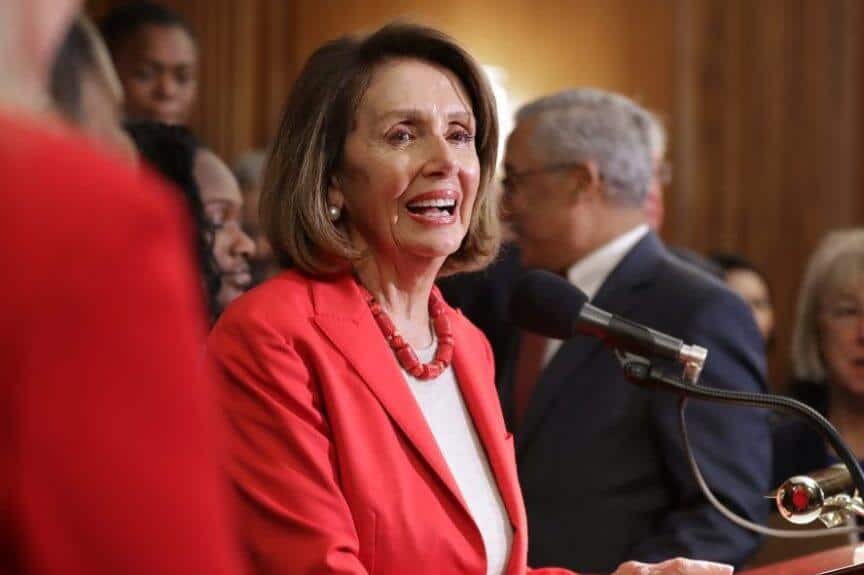 I spoke with Monocle 24’s The Briefing on Thursday afternoon about House Speaker Nancy Pelosi’s request to Donald Trump to rearrange his State of the Union address, because of the Trump Shutdown’s effect on security.

Soon after the interview, Trump hit back with a last-minute order preventing Pelosi and other legislators from flying to Brussels for meetings with NATO officials, and to Afghanistan to review the US military position.

The Trump Shutdown is now in its 28th day.

So she just recites this back to him.

I conclude by addressing the question, “When might this end?”

In the past — even during the previous record shutdown in 1995-96 — you could see a way out because people realized that, in the long run, you don’t shut down the Government for advantage.

This time Trump is so dug in for his vanity project — he’s like a 5-year-old screaming “I want, I want!” — that, as he said earlier this month, he could seek a shutdown of months.