EA on CNN: Cornered Trump Looks at a Long-Term Shutdown and “National Emergency” 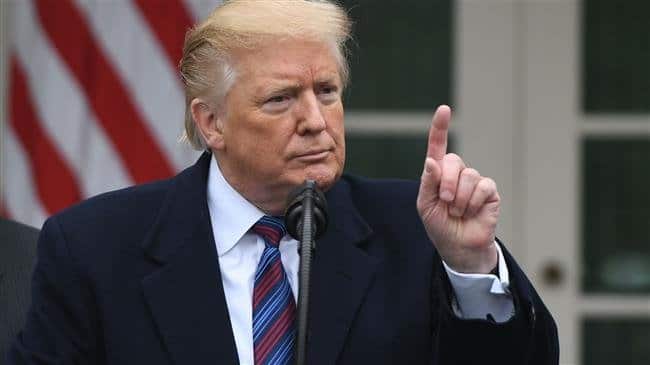 I joined CNN International’s Natalie Allen on Sunday to explain why Donald Trump, having said he would be “proud” to shut down the Federal Government, is pointing to a closure of “months or even years” as he insists on $5.7 billion for his Wall with Mexico.

The discussion begins with a sharp dismissal of any attempt to say “both sides” are responsible for a stoppage that has put almost 800,000 employees on furlough or into unpaid work, threatened a halt to food stamps for millions of Americans, held up tax refunds for others, and closed services — all while doing nothing for border security.

This is not a “two sides” issue. This is a “one side” issue.

And it is Vice President Mike Pence, [Acting White House Chief of Staff] Mick Mulvaney, and Jared Kushner who are taking a harder line, not the Democrats.