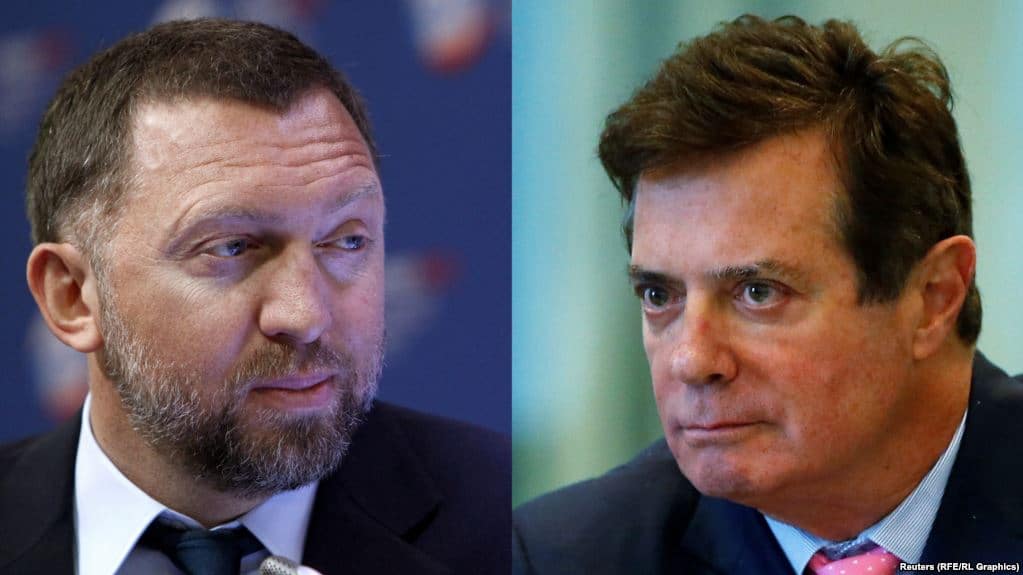 The Trump Administration says it will lift sanctions on the companies of Russian tycoon Oleg Deripaska, despite his links with former Trump campaign manager Paul Manafort.

The Treasury Department announced the decision after a months-long delay. It followed an aggressive lobbying campaign by Deripaska’s companies, among the biggest in the aluminum industry.

The businesses — including the world’s second-largest aluminum company, Rusal — were sanctioned in April over Russia’s interference in the 2016 US elections and other acts seen as hostile. They responded with an offer to lift the punishment if Deripaska to gave up majority ownership and control of the holding company EN+.

Lobbyists also said the sanctions would affect companies in the US, Ireland, Sweden, Jamaica, Guinea, and elsewhere. Andrea Gacki, the director of the Treasury’s Office of Foreign Assets Control, cited the economic effects including possible job losses in a letter to Congressional leaders. She said Deripaska’s companies had agreed to “significant restructuring and corporate governance changes”.

Gacki said Deripaska himself will remain on the sanctions list as an individual, unable to gain access to the revenue from selling off his shares.

Treasury Secretary Steven Mnuchin said Deripaska’s companies had been sanctioned because of his ownership and control, “not for the conduct of the companies themselves”.

Ironically, or perhaps deliberately, the Treasury also announced new sanctions against a former Russian military intelligence officer whom it said works for Mr. Deripaska, as well as several Russian intelligence officers and entities over the interference in the 2016 election.

Deripaska is connected with Paul Manafort through an $18.9 million investment into a Ukrainian telecom venture of the consultant, who later ran the Trump campaign for three months before he was pushed out by revelations about his activities over Ukraine and Russia.

Deripaska has been under scrutiny over his maneuvers for pro-Putin oligarchs in Ukraine and for pro-Russian governments in Georgia, Tajikistan and Uzbekistan between 2006 and 2009. In March 2017 it was reported that Deripaska paid Manafort $10 million a year to lobby in Ukraine.

The tycoon later split from Manafort, saying he was never paid back over the investment in the telecom venture. But Special Counsel Robert Mueller has investigated the links, with reports that Manafort offered “private briefings” on the 2016 Trump campaign to the tycoon.

Manafort is awaiting sentencing over ten counts of tax evasion and fraud. Earlier this month, the Mueller team withdrew a plea bargain agreement, saying the former Trump advisor has lied in five areas after agreeing to cooperate with investigators.