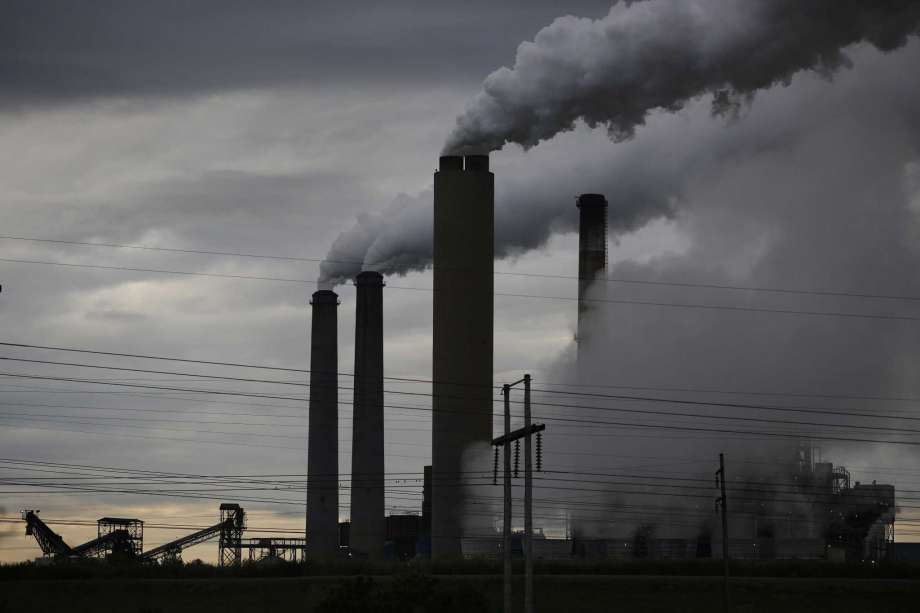 The Trump Administration is loosening restrictions on mercury emissions from coal-burning power plants.

The Environmental Protection Agency — headed by former lobbyist for coal and energy companies Andrew Wheeler — found on Friday that federal limits on mercury, set by the Obama administration, are too costly to justify. It changed the cost-benefit formula to omit many health benefits.

Beyond the specific case of coal plants, the change in calculaton could have far wider effects. “It will make it much more difficult for the government to justify environmental regulations in many cases,” said Robert Stavins, Professor of Environmental Economics at Harvard University.

The mercury emission rules, issued in 2011, were the first to restrict some of the most hazardous pollutants released by coal plants. They required more than 90% reduction of mercury — a neurotoxin that can damage the brain and nervous system in young children — and other toxic pollutants over five years.

The EPA said that the costs to industry of pollution controls is $7.4 billion to $9.6 billion annually, compared to health benefits of cutting mercury ranged from $4 million to $6 million.

But the Obama Administration cited an additional $80 billion in health benefits. These include prevention of 11,000 premature deaths, 4,700 heart attacks, and 130,000 asthma attacks from a decrease in particulate matter when a plant reduces its mercury emissions.

While Robert Murray pressed for the rule change, most utility companies said it was unnecessary, because they have already spent billions of dollars needed to comply. They had urged the Trump Administration to leave the limits in place.

The proposal is expected to appear in the Federal Register in coming weeks. The public will have 60 days to comment before a final rule is issued.

Trump has signed a series of executive orders dismantling environmental regulations. Agencies have initiated plans to weaken or repeal almost a dozen restrictions on air and water pollution and on carbon dioxide emissions. The number of waterways protected from pollutants has been reduced, and utilities face fewer rules on building new coal plants.