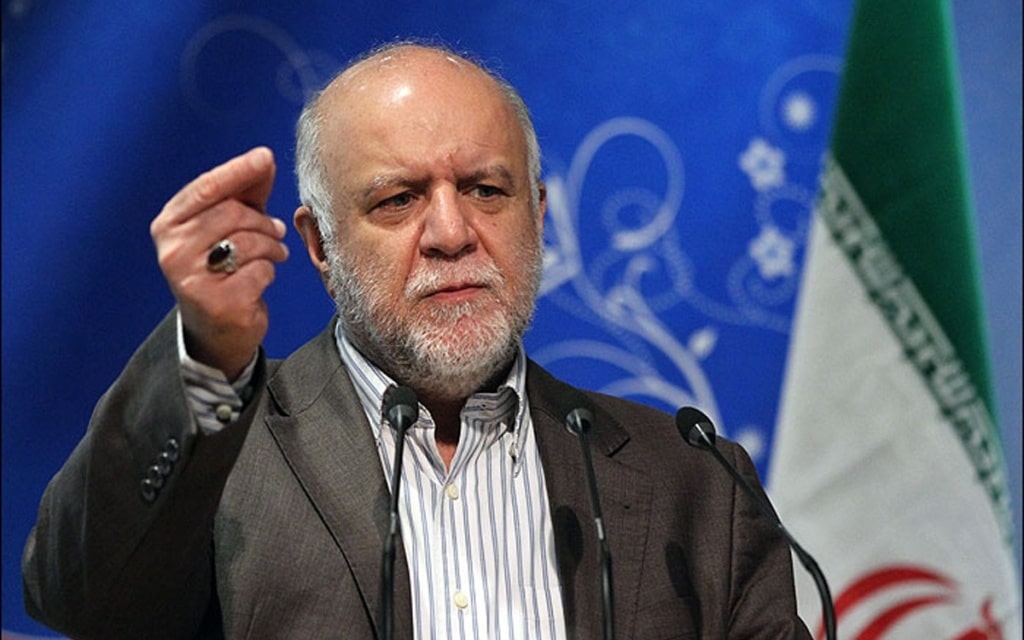 Amid US sanctions threatening oil exports and Government revenues, Iran is fretting about meetings between an American envoy and members of the Organization of Petroleum Exporting Countries.

Brian Hook, overseeing Washington’s program against the Islamic Republic, has been in discussions with OPEC in Vienna about the sanctions, including an increase in oil output to cover any gaps from falling Iranian exports.

“If Mr. Hook has come to Vienna to apply for US membership in OPEC, and this is the reason why he meets OPEC members, the request can be reviewed,” Zanganeh said.

Otherwise, he snapped, Hook is being “unprofessional, naïve, and meddlesome”: “OPEC is an independent organization, not a part of the US Department of Energy to take orders from Washington.”

Led by Saudi Arabia and non-OPEC Russia, the organization agreed in December 2017 to raise production by up to 1 million barrels per day. Iran’s exports have fallen by about the same amount — from 2.5 million to 1.5 million bpd — this year, with the prospect of further decline after comprehensive American sanctions took effect on November 5.

The OPEC accord to raise production has been strained by Riyadh’s suggestion of reductions in output from January. That has been prompted in part by pressure on Saudi Crown Prince Mohammed bin Salman over the killing of journalist Jamal Khashoggi on October 2.

Zanganeh told reporters upon arrival in Vienna on Wednesday night, “Iran will not join any deal on production level as long as the sanctions are in place.”

He insisted that the Islamic Republic must be exempted from any cuts of OPEC production until the US restrictions are removed.

The Rouhani Government is facing questions about its ability to finance its budget, to be presented in Parliament on Thursday, after Iran’s Economic Coordination Council projected last week that oil exports will fall 60% between April 2018 and the 2019-2020 financial year.

On Tueday, President Rouhani’s senior economic advisor Mohammad Baqer Nobakht estimated that the Government has lost 2/3rds of its funding.

Baqer Nobakht, the head of the Planning and Budget Organization, was speaking to representatives of disabled people protesting cuts in Government support. The statement was soon removed from official websites.

First Vice President Eshaq Jahangiri said the Government is now relying on oil revenues for only 25% of it budget, compared to the current level of about 50%.

On Tuesday, President Hassan Rouhani insisted that Iran will maintain its oil exports but threatened closure of the Persian Gulf if the US sanctions are not eased.