EA on talkRADIO: From A Chaotic 2018 to A Chaotic Brexit 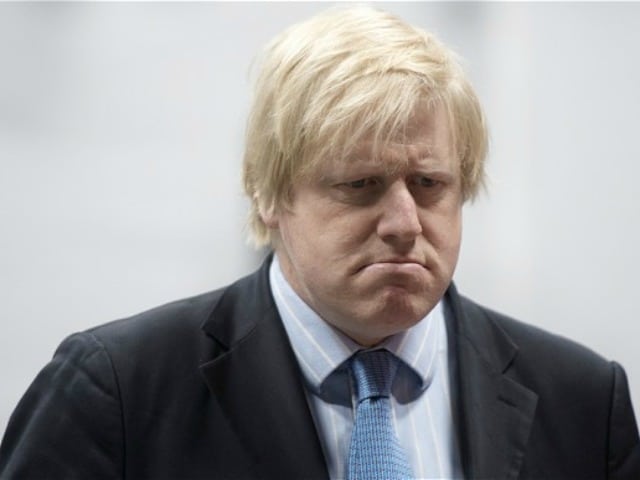 I joined talkRADIO’s Mike Graham on Monday to review 2018, in a chat which soon turned into a disagreement over Brexit, information, and experts.

We started by summarizing this year as one of leaders breaking the rules of order, from Donald Trump to Saudi Arabia’s Mohammad bin Salman to Russia’s Vladimir Putin to the Philippines’ Rodrigo Duterte.

But when the discussion turned to the disorder of the UK’s Brexit departure from the European Union, Graham — probably unwittingly — proved my point of that chaos being fed by the replacement of reliable analysis with misinformation. He recycles the exaggerations and distortions of the expert projections, including that of Bank of England head Mark Carney, of post-Brexit economic consequences.

International Politics Professor: "Journalists have a responsibility – and this has been a theme of 2018 – to tell people what was said and not go to exaggeration." Mike Graham: "Don't start blaming the journalists mate, I'm not having that!"@Iromg | https://t.co/sv3MZUm41c pic.twitter.com/pjOXGeLV6H