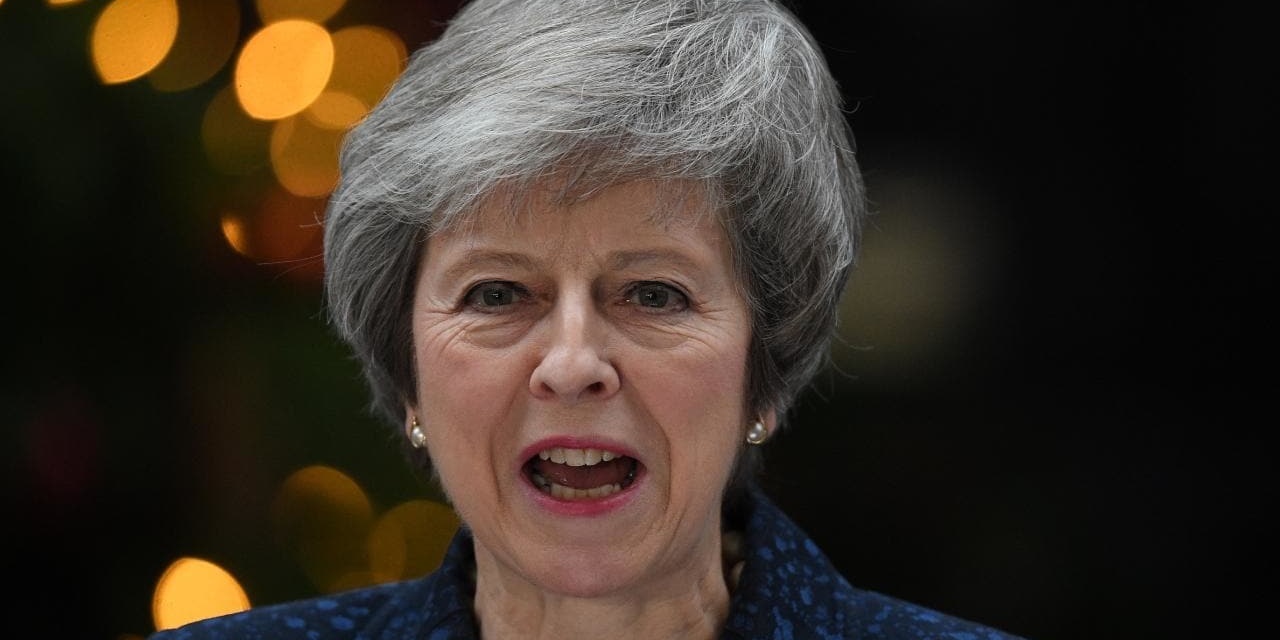 Theresa May has survived the vote of confidence by a 200-117 margin. My reaction:

This is the most limited of victories for Theresa May.

She continues to drive the Conservative bus. But many of the passengers still want off, the map has blown out the window, and she is careening towards the No Deal cliff face.

With the EU standing firm on the proposed Withdrawal Agreement, there are only two possibilities. No Deal — followed by serious economic consequences — or the No Brexit alternative of an Article 50 extension, followed by a General Election or a 2nd referendum.

An analysis from Sotirios Zartaloudis of the University of Birmingham….

Brexit dead-end is approaching fast with no good options for the UK.

With the vote of no confidence, Britain is entering quickly the Brexit crunch-time period where the government and parliament have to spell out what the country will do in terms of its relationship with the European Union. Theresa May tried to postpone this by her “Brexit means Brexit” policy which included irreconcilable goals such as smooth/frictionless trade with the EU along with an exit from the EU’s single market and customs union. A similar problem of conflicting goals is witnessed on the Irish (North-South) border conundrum where Brexit meant both no border and border controls — a violation of the Good Friday Agreement.

It is therefore becoming more and more obvious that the UK cannot find a compromising middle ground: the main options for the country after the Brexit referendum have always been hard Brexit (and economic turmoil) or no Brexit at all (and political turmoil).

The discussion projects that May is likely to survive the vote with the No Deal Brexit-ers gambling they can force her out: “I don’t think a majority of the Conservative Party are ready to go off that cliff. And the only other alternative course is for someone to take over and keep pursuing May’s plan — and that is like an albatross that no one wants around their necks.”