EA on talkRADIO: Chaos from Brexit London to Trump’s Washington 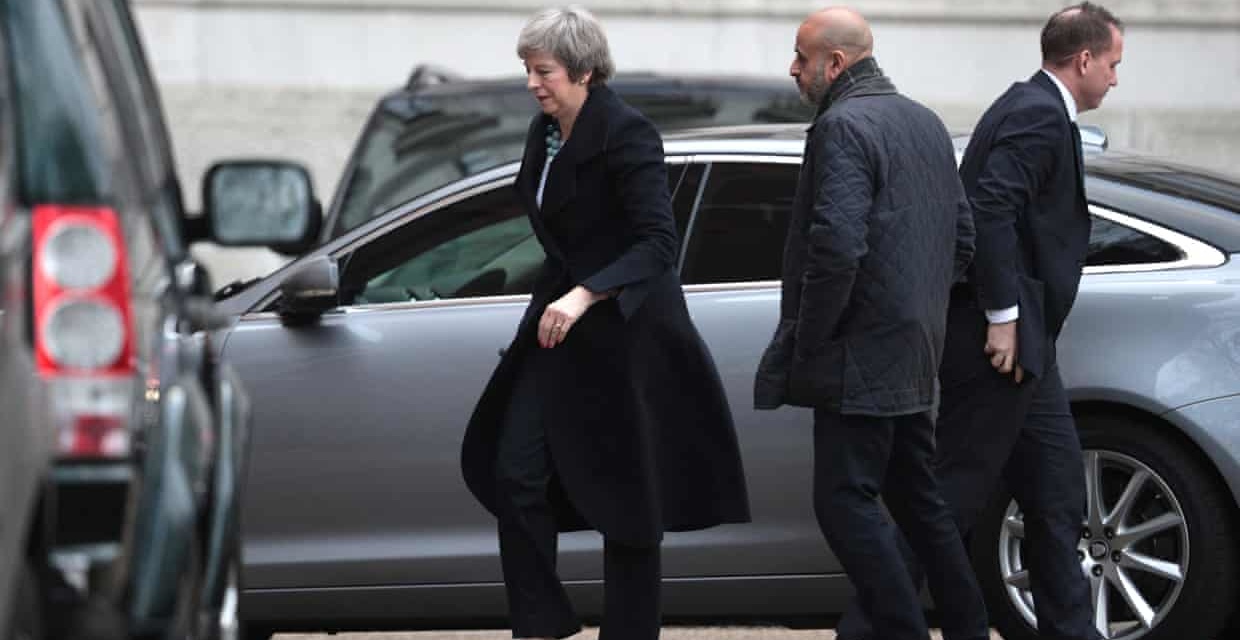 Theresa May returns to her residence at 10 Downing Street after the weekend in her constituency, December 10, 2018 (Dan Kitwood/Getty)

I spoke with talkRADIO’s Julia Hartley-Brewer on Monday morning, hours before Prime Minister Theresa May postponed the crucial Parliamentary vote on her Brexit Withdrawal Bill.

The discussion with Hartley-Brewer, who favors a No Deal, anticipated the postponement of the vote or a heavy Government loss to summarize, “There is no Plan B.”:

There is no plan and now there are all plans. By that, I mean that No Deal on March 29 is possible. A last-minute Parliamentary initiative for a proposal is possible. A General Election, a 2nd referendum, an extension of the March 29 deadline — all possible.

We also review weekend developments in US politics, including the departure of White House Chief of Staff John Kelly and problems for Donald Trump as prosecutors connect him to criminal activity.