EA with The Citizen: 10 Questions and Answers on Brexit and the UK 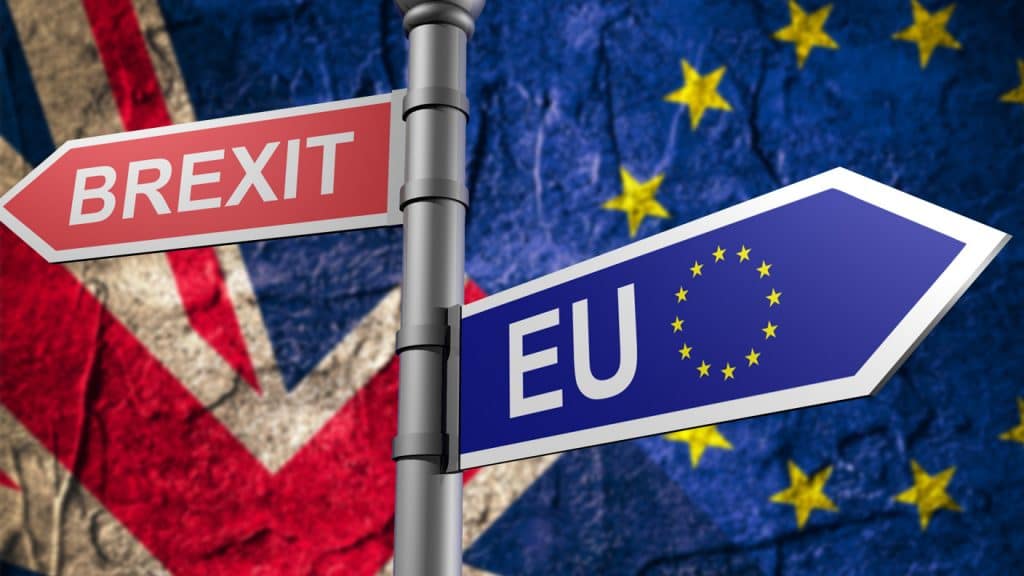 “Most likely outcome is a No Deal on March 29, followed by economic chaos and then a general election or second referendum.”

As the UK lurches towards a No Deal Brexit with the European Union, I was interviewed by India’s The Citizen about how the mess was created and how far it will spread:

Why did the concept of Brexit really emerge in the UK? Was it against the free movement of workers or capital; does it reflect racist tendencies against immigrants?

Brexit, as an expression for UK withdrawal from the European Union, is propelled by multiple concerns. Among these are immigration, often constructed on the basis of emotion rather than fact; issues over public services, with Brussels scapegoated to cover for deficiencies in the UK government’s provision; British (perhaps better seen as English) identity; and a sense of disenfranchisement fed by the 2008 economic downturn.

What are the likely scenarios around the Brexit vote in Parliament?

The Government has now postponed the vote to January. It will seek changes to the Northern Ireland and Ireland “backstop” from the European Union, but it is unlikely to gain a shift. This leaves us with “no plan or all plans”: No Deal, a Parliamentary proposal, a general election, or a second referendum are all possible.

I believe the most likely outcome is a No Deal on March 29, the deadline for a Brexit withdrawal agreement, followed by economic chaos and then a general election or second referendum.

How would Brexit affect ideas like social liberalism, globalisation and multi-culturalism?

Brexit is a setback for social liberalism and multi-culturalism, playing as it does to an insular English identity. My hope is that a younger generation will continue to recognise the value of a socially liberal, multi-cultural, tolerant society. Otherwise, everyone will pay a price in a more confrontational daily life.

What is the post-Brexit economic trade framework for the EU and the UK?

And the impact on Northern Ireland and Ireland?

A No Deal would bring the prospect of a hard border, which would undo arrangements in the 1998 Good Friday Agreement that eased the decades-long conflict. It would also cause great damage to cross-border trade and economies. The May plan with a backstop would buffer against this.

If the backstop is removed, the cost of the hard border is revived.

Has there been any Russian influence in the Brexit vote?

There is alleged Russian meddling through finance of the Leave campaign. That is still being determined, but Russian state propaganda has loudly promoted Brexit – and the disorder caused by the argument over its terms.

What are the major challenges May currently faces from within her own party?

What kind of Brexit deal did Labour support? And what are the challenges facing Jeremy Corbyn?

It is unclear what deal Labour is supporting. Its general line is that it wants a single market and custom union, but wants to reject free movement. None of the plans currently in circulation pursue this.

What about another People’s Vote on Brexit?

The challenge is in getting Parliament to approve the second referendum. The political will is unlikely to be there before the UK suffers serious economic damage.

How would Brexit impact British citizens working in the EU and vice versa?

The May government and the EU have said that those already in each other’s countries will be safeguarded. However, even if this transpires in a final agreement, it will be far more difficult for Britons to move to and live in EU countries, and vice versa.