Syria Daily: 8 Killed by Car Bomb in Afrin in Northwest 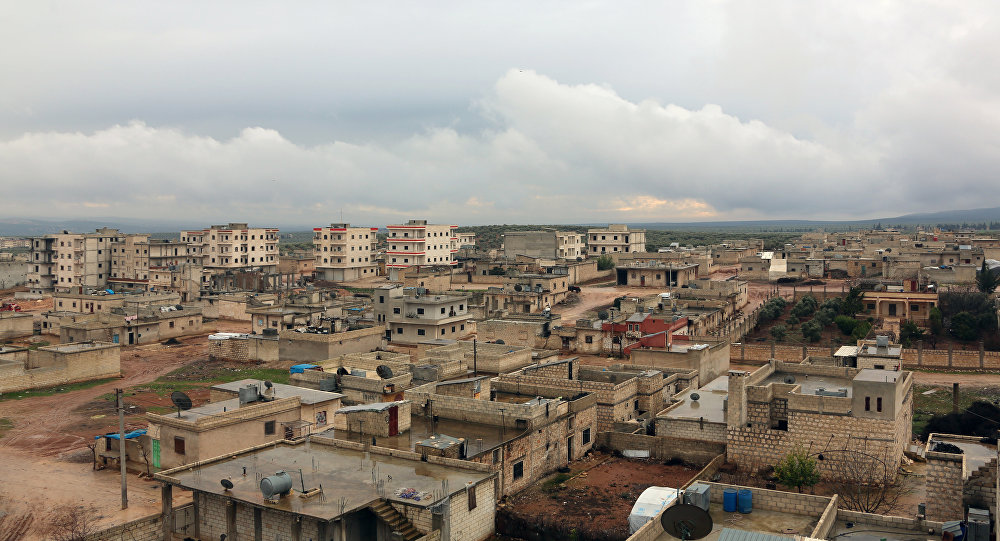 At least eight people were killed by a car bomb on Sunday in Afrin in northwest Syria.

More than 20 people were injured in two blasts at a vegetable market.

The town is at the center of disputes between Turkey, Syria’s rebels, and Kurdish forces. It was taken in March by a Turkish-rebel force from the Kurdish militia YPG.

Outlets supporting the Turkish Government are blaming the YPG, and a pro-YPG account has said the bombing targeted a rebel faction.

Turkey’s President Recep Tayyip Erdoğan said this week that an offensive on YPG positions, both east and west of the Euphrates River, is imminent. Turkish forces and YPG fighters have clashed near the border.

The Turkish-rebel force took almost all of Afrin canton from the YPG this spring.

4 civilians were killed, and 18 others were injured so fare, after a car bomb explosion in main public market in #Afrin city north of #Aleppo.
13:30 #Syria local time. pic.twitter.com/rXH6zEVNIN

#Syria: for 1st time since bombings started in N. Aleppo, #YPG-linked "Wrath of Olive" claims resp. for car bomb in #Afrin market. "Brave method, 25 fighters+settlers (mostly ppl from Damascus) killed". But most casualties are civilians & half from Afrin. https://t.co/eI6lCVf3Go pic.twitter.com/6QG8o6cUXi