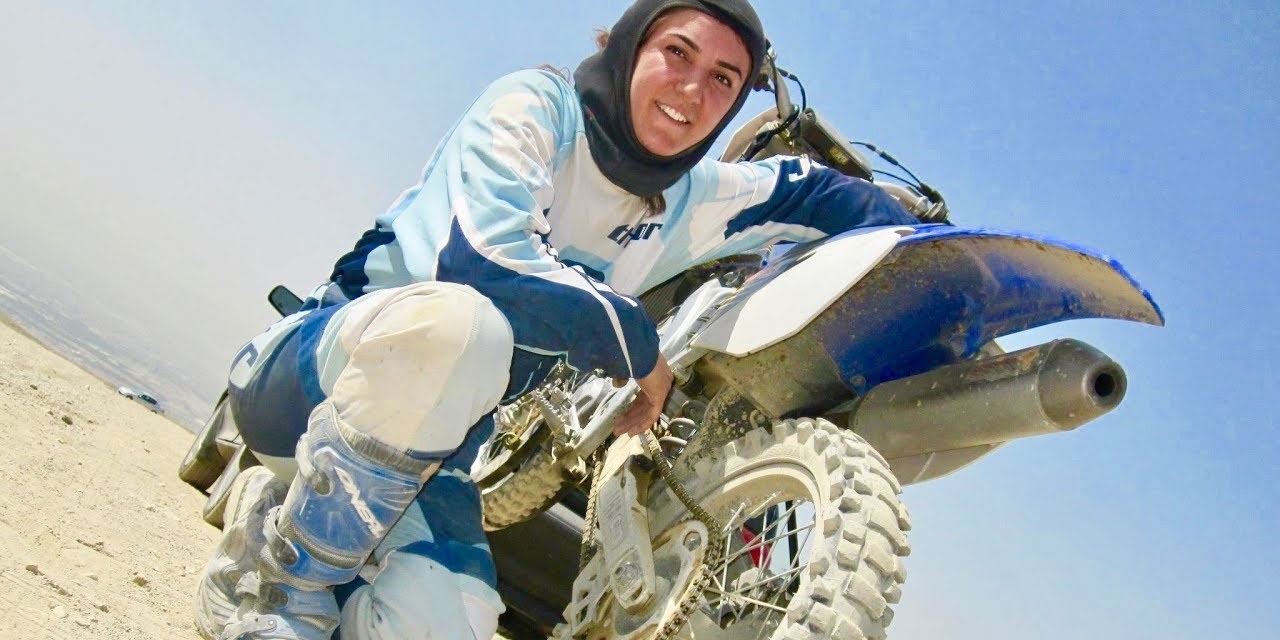 Shahrzad Nazifi, a women’s motocross champion and coach, has been arrested in Iran’s capital Tehran.

Nazifi was detained last Sunday — on the motocross course, according to a “informed source” — and taken to Evin Prison. Security agents searched her house for five hours, taking books, her cellphone, her laptop, and personal items.

Her “crime” appears to be her Baha’i faith. Members of the religious group — deemed a “deviant sect” by authorities — have long been detained and harassed in the Islamic Republic. Their property has been seized. They have been denied jobs and higher education, and their businesses have been closed. Officials refuse to register the marriages of Baha’i couples.

Alongside her husband Mehrshad Naraghi, Nazifi and her daughter Noora Naraghi are motocross champions, pioneering the sport for women in the country.

Noora Naraghi returned from a career in the US in early 2017 to boost the promotion of motocross in Iran.