Carry On Regardless: Can UK Prime Minister May Put Her Brexit Deal Through Parliament? 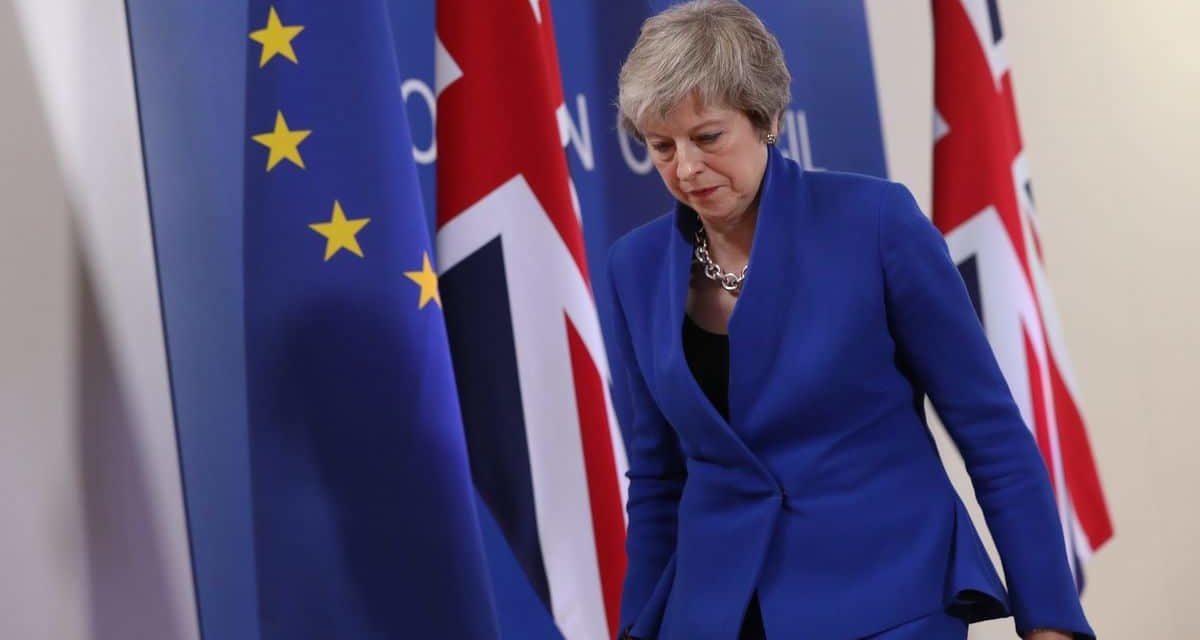 Dr Matthew Cole of the University of Birmingham writes for EA:

On Sunday morning, UK Prime Minister Theresa May secured the agreement of European leaders to Brexit’s Withdrawal Agreement and its Political Declaration.

But like an engagement party to which a fiancé’s family refuse to turn up, the real negotiation Is going on elsewhere – and in the UK Parliament there is little consensus and less clear planning. The fizz of Sunday’s champagne may be about to produce the hangover of an insoluble family row when the House of Commons votes on the deal.

Opinion in the UK Parliament, with its 650 members, splits several ways:

*May’s loyalists – most Conservative MPs – will support the deal. But even with all Conserva tive MPs on board, May does not have an overall majority in the Commons.

*Conservative Brexiteers — somewhere between 50 and 80 MPs, depending upon the issue and on who is estimating the number –– reject the deal because it keeps the UK too close to the EU. They are organised by the European Research Group, led by high-profile backbenchers like Jacob Rees-Mogg. Their opposition has been very public and clear, but they failed to produce enough MPs to challenge May’s leadership last week. Could they have oversold themselves again?

*Up to 15 Remain Conservative MPs — some of those who never wanted to leave the EU, including former ministers such as Justine Greening and Dominic Grieve, may continue to resist Brexit. The Government will hope that they can be persuaded that, by voting against May’s dealm they will be crashing the UK out of Europe with No Deal at all.

*Northern Ireland’s Democratic Unionist Party, has 10 MPs whom May needs for her Parliamentary majority. They have voiced strong disapproval of the deal, and gave anti-deal former Foreign Minister Boris Johnson a hero’s welcome at their conference last weekend. The best hope for the Prime Minister at present is that they stay away from the Commons vote.

*Labour Brexiteers, about 15 MPs such as Frank Field and Kate Hoey, have voted with the Government on previous Brexit votes in defiance of their party whip. May hopes that at least some will do so again.

*Labour’s mainstream and leader Jeremy Corbyn have declared against the deal. Many of his party are toying with the idea of seeking another referendum.

*The Scottish National Party, the Liberal Democrats, Wales’ Plaid Cymru, and Green MP Caroline Lucas — more than 50 Parliamentarians in all — are all anti-Brexit and will line up against the Government.

To simultaneously convince all the players sitting at the same table of these threats would be a major achievement. May’s last resort? That fear of the unknown unifies her backers and diminishes her opponents, giving her a narrow victory for withdrawal — and the start of the next stage of negotiations with the EU.