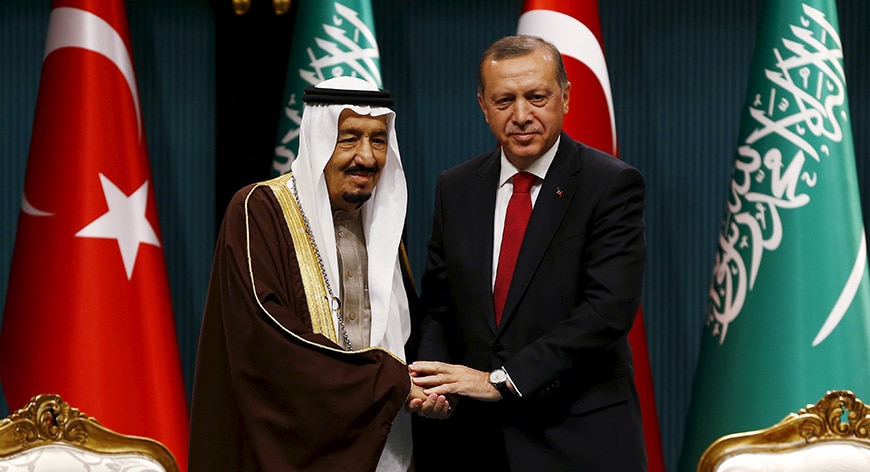 In a high-profile speech on Tuesday, Turkish President Recep Tayyip Erdoğan said the Saudi Arabian regime planned the murder of journalist Jamal Khashoggi in the Saudi Consulate in Istanbul on October 2.

But Erdoğan did not go as far as some observers expected. He did not produce the audiotapes which supposedly record the interrogation and killing of Khashoggi. And he did not mention Crown Prince Mohammad bin Salman, the day-to-day power in the Saudi monarchy, by name.

I spoke with Roberto Perrone of BBC Three Counties radio about Erdoğan’s tactics and the Turkish strategy, in the context of Ankara’s rivalry with Riyadh over regional issues and possible attempt to claimed leadership of the Sunni Muslim world. And — perhaps most importantly — we reflected on the heart of the matter: the killing of an innocent man for his comments that upset the Saudi regime.

Erdoğan was saying to King Salman, “I’m going to give you a bit of time to think about what you’re going to do about your boy.”…

The strategy at one level is let’s not swing at the Crown Prince and try to knock him out; let’s contain him and build up the pressure. Beyond that, I’m wondering what the game plan is at the regional level. I’m not sure even Erdoğan knows at this point.