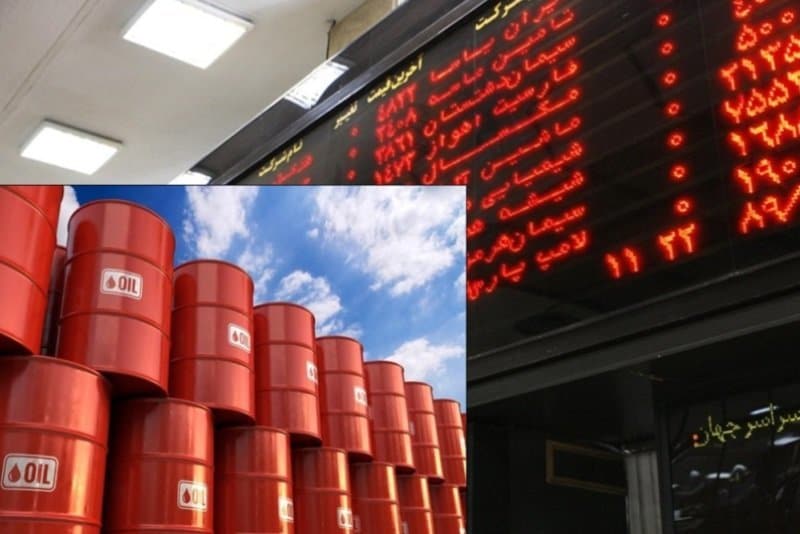 Facing a sharp drop in oil exports, Iran is offering crude on its stock market.

Ali Kardor, the Managing Director of the National Iranian Oil Company, said Friday that foreign customers can purchase the oil on offered at the country’s Energy Exchange.

“Over 100 trading codes have been received by foreign customers at IRENEX which could be used to purchase oil cargoes and oil products,” Kardor said.

The crude will be on offer from Sunday for one week. Cargos of 5,000 barrels will be sold, up to a total of 1 million barrels.

The Iranian regime has considered the sale of oil in the stock market since 2000, but has never taken the step. The measure is now being implemented because of an economic crisis spurred in part by US sanctions.

Donald Trump announced in May that comprehensive American restrictions, including on Iran’s energy and financial sectors, will be in place from November 5.

Tehran’s oil exports, which provide almost half of Government revenue, have fallen 40% since April.

South Korea and Japan have announced they are halting purchases from November. China, Iran’s largest customer by far, is suspending imports by two large State companies next month. India, the #2 customer, is maintaining some purchases in the hope of getting US waivers.

The stock market offering is likely to have little practical effect: 1 million barrels is not even one day of Iran’s exports, even at their reduced level of 1.5 million bpd.

Journalist Pouyan Khoshhal faces the death penalty for referring to the “death” of Shia Islam’s third Imam, Hussein, rather than his martyrdom.

Khoshhal wrote about the potential health risks to Iranians of a pilgrimage to Iraq. He is facing charges of criminal blasphemy, and the reformist daily Ebtekar has fired him.

Tehran Prosecutor General Abbas Jafari Doulatabadi said Wednesday that a journalist would be prosecuted for “pieces of content” insulting Imam Hussein, the grandson of the Prophet Muhammad.

Mizan, affiliated with the Iranian judiciary, reported the next day that Khoshhal had been detained “while trying to leave the country”. It said that Khoshhal’s article had met with “many criticisms and protests”, and that the reporter had insulted religious figures on social media.

Khoshhal’s article warned Iranian pilgrims who journey on foot to Karbala, Iraq — to commemorate the killing of Hussein and his companions in the 7th century — about the danger of preventable diseases.