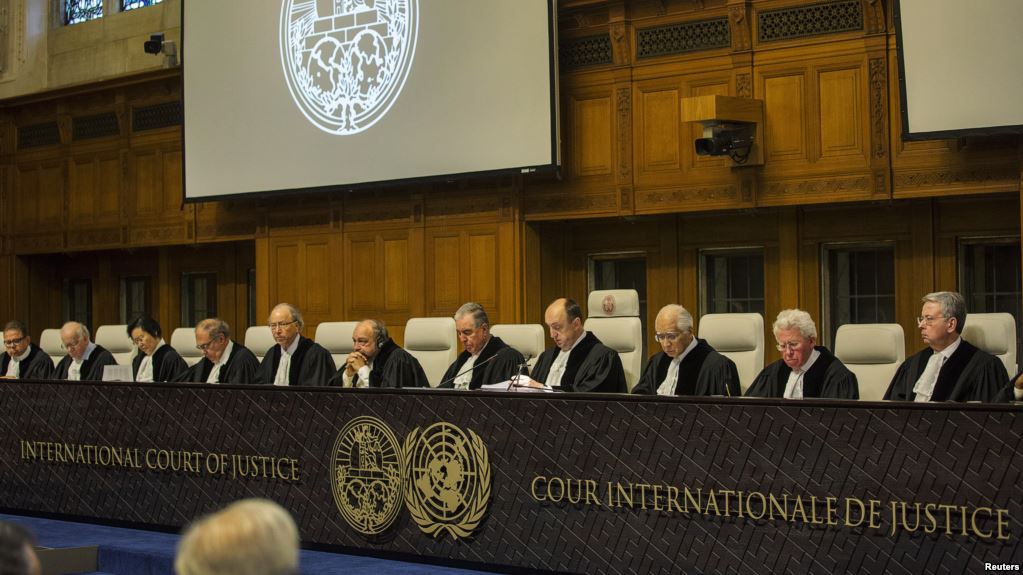 The International Court Of Justice has ruled against US sanctions on Iran, saying they must not affect humanitarian aid or civil aviation safety.

Iran argued before the court that the sanctions, expanded in May by Donald Trump as he withdrew the US from the 2015 nuclear deal between Tehran and the 5+1 Powers, violated a 1955 Treaty of Amity between the two countries.

The judges found on Wednesday that US assurances in August that it will endeavor to ensure sanctions will not affect humanitarian conditions are “not adequate”: “The court considers that the United States must, in line with its obligations under the 1955 treaty, remove by means of its choosing any impediment arising from the measures announced on 8 May 2018.”

The court said sanctions must not hurt “exportation to the territory of Iran of goods required for humanitarian needs such as medicines, medical devices and foodstuffs and agricultural commodities as well as goods and services required for the safety of civil aviation.”

The Iranian Foreign Ministry responded, “The decision proved once again that the Islamic Republic is right and the US sanctions against people and citizens of our country are illegal and cruel.”

US Reacts by Dismissing Court

The decision is likely to have no effect on the Trump Administration, which is planning comprehensive sanctions — including on Iran’s energy and finance sectors — from November 5. The ICJ has no power to enforce its decisions, and unwelcome verdicts have been ignored by the US in the past.

US attorneys argued last month that Iran’s request was an attempt to misuse the court, claiming the 1955 treaty specifically ruled out using international legal mechanisms to resolve disputes.

We will commence a review of all international agreements that may still expose the United States to purported binding jurisdiction, dispute resolution in the International Court of Justice.

The United States will not sit idly by as baseless politicized claims are brought against us.

And Secretary of State Mike Pompeo announced the US withdrawal from the Treaty of Amity, calling it an “absurdity”: “We ought to have pulled out of it decades ago.”

.@SecPompeo: In light of how #Iran has abused the @cij_icj as a form for attacking the United States, I am therefore announcing today that the United States is terminating the Treaty of Amity with Iran. pic.twitter.com/AlPqUswsBC