VideoCast: “Donald Trump Doesn’t Believe in the Rule of Law” 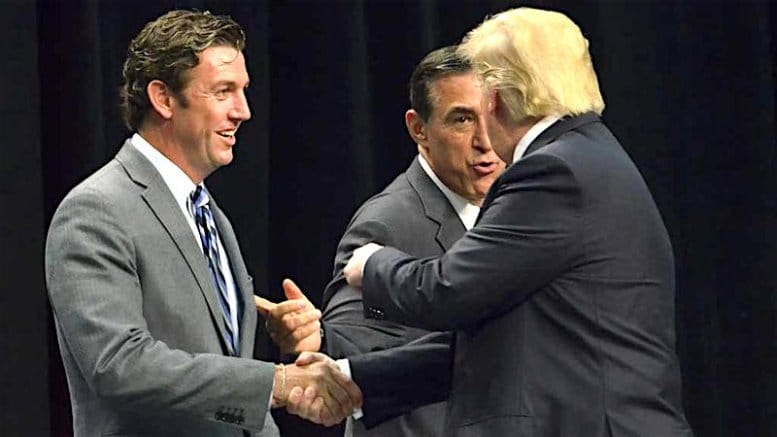 I spoke with Rosemary Church with CNN International on Tuesday about Donald Trump’s latest blast of Attorney General Jeff Sessions and the US justice system, interfering on political grounds with the indictments of two US Congressmen.

Donald Trump doesn’t believe in the rule of law if he thinks it will affect him adversely….

He’s saying the courts have to stand aside if I don’t like this. And he’s saying that not only about individual Congressmen but also the Trump-Russia investigation….

I’m not sure Trump is the brightest spark in the fire when it comes to understanding the law. That’s doesn’t matter to him: the law be damned.