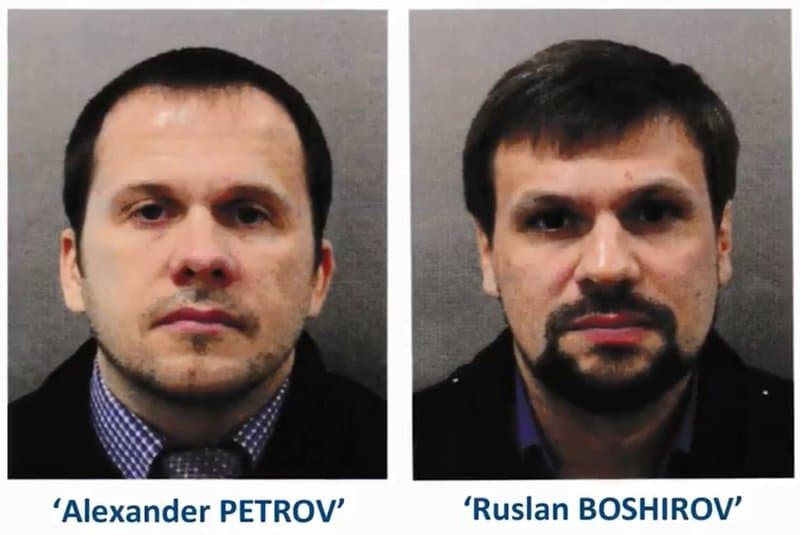 On Wednesday, the UK Government said it is charging two Russian military intelligence officers with the nerve agent attack in March in Salisbury, England, attempting to kill former spy Sergey Skripal and his daughter Yulia.

I spoke with seven BBC outlets on Thursday about the developments and what happens next — legally and politically — between the UK, Russia, and the international community. Topics include the next diplomatic steps and the likelihood of more sanctions on Moscow.

An effective action with sanctions must be multilateral. So that’s why you will have a diplomatic effort by the UK, and then you’re going to have the US setting the marker on economic measures.

Because the Achilles heel of Russia is its economy….

This is not like a TV crime drama which is over after 60 minutes. It goes well into next year, and it’s played out on a number of fronts.

The question now moves to “Can the Russians bluff this out and avoid further diplomatic and economic punishment?”