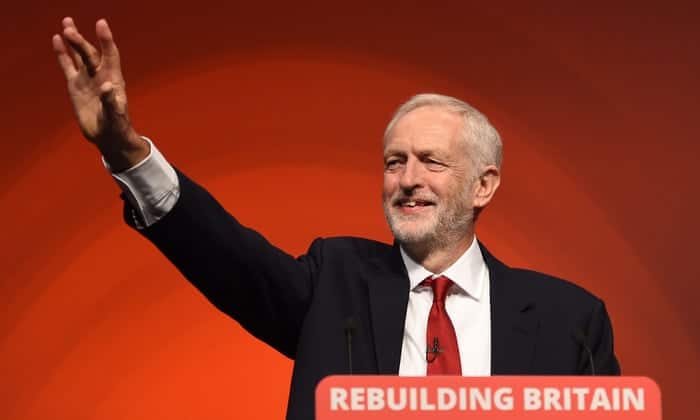 As the opposition Labour Party returns after a generation to an embrace of socialism, David Dunn of the University of Birmingham explains the concept — and the conditions making it a possibility for the UK — to BBC Radio WM:

After the financial crisis of 2008, there is a willingness to look more critically at the inequalities that capitalism throws up, particularly the very large salaries not just in the private sector but in the provision of infrastructure such as water, electricity, and rail.

Given that these are running very badly in many people’s views, why is that executives should be paid six-figure salaries and be treated differently from the people who provide these services?