VideoCast: Trump Admits A Conspiracy with the Russians 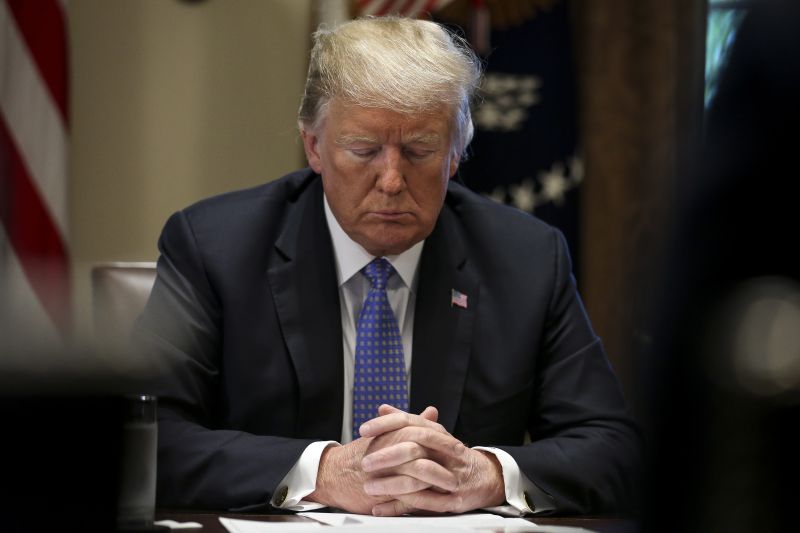 The chat also takes apart the Trump camp’s defense that “collusion is not a crime” — “this is talking to a hostile foreign power about intervention in an election and that is illegal”:

Donald Trump is covering his backside, but I’m not sure that cover is going to last for long.

We also consider Trump’s attempt to push aside the issue by declaring journalists as “the enemy of the American people”.