Trump Administration Halts More Than $200 Million in Aid to Palestine 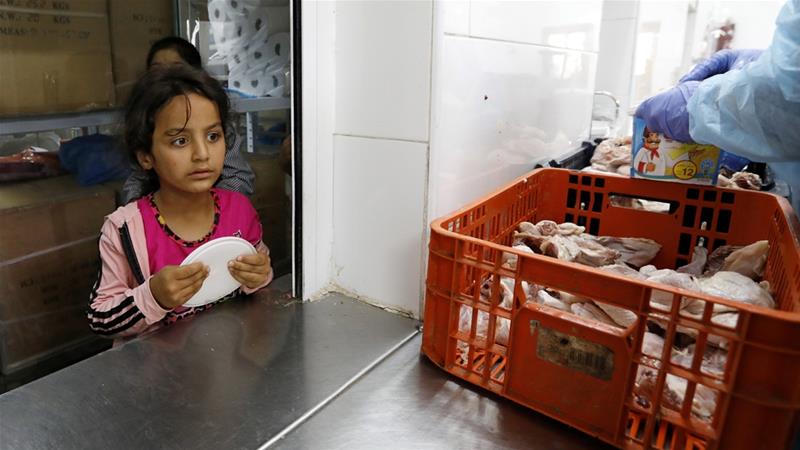 The Trump Administration, tilting further towards the Israeli Government on the issue of Palestine, has cancelled more than $200 million in aid to the Palestinian territories.

Palestinian officials said the Administration is “weaponizing” humanitarian assistance to force political concessions. The step follows the freeze of $65 million of funds for UNRWA, the UN agency overseeing aid to Palestine, and the move of the US Embassy from Tel Aviv to Jerusalem, pre-empting negotiations over the status of the international city.

The withdrawal is likely to affect programs of the US Agency for International Development, including debt relief, economic growth, water and sanitation, education, health care, security assistance, public diplomacy, mine clearance, and governance in the West Bank and Gaza.

The US Government provided about $290 million through USAID to the Palestinian territories in 2016, and about $5.2 billion in total since 1994.

The US Consulate General in Jerusalem announced that more than 1,000 Palestinian students graduated in July from an 18-month program to improve their English and community leadership skills, an initiative costing more than $2 million each year.

Husam Zomlot, the head of the Palestine Liberation Organization’s general delegation to the US, said:

This administration is dismantling decades of US vision and engagement in Palestine.

This is another confirmation of abandoning the two-state solution and fully embracing [Israeli Prime Minister Benjamin] Netanyahu’s anti-peace agenda. Weaponizing humanitarian and developmental aid as political blackmail does not work.

Daniel Shapiro, the US Ambassador to Israel from 2011 to 2017, echoed: “This decision represents a terrible decision by Trump’s team, which seems to think it will put pressure on the Palestinians to come to the table (it won’t).”

2. Why? Because successive Israeli govts, deeply informed by their security services, saw great value in the program providing for Palestinian humanitarian needs, in part so Israel didn't have to & in part because it provided a more secure environment for Israelis & Palestinians.

The State Department, which is facing the Administration’s possible cancellation of almost $3 billion in foreign aid, said it is redirecting the Palestinian funds to other projects.

The Trump Administration has proclaimed a vague “peace plan”, led by Trump’s son-in-law Jared Kushner, but there have been no details as pressure has been applied on the Palestinians and favor shown to the Israeli Government.

In Israel last week, National Security Advisor John Bolton John R. Bolton said there have been no decisions over the peace plan and the timing of its release.

During a visit to Lithuania on Friday, Netanyahu said, “[The plan] may come, even though I don’t see any urgency on the matter.”

Meanwhile, Nermin Saydam, a project manager with the USAID program Gaza Envision and a mother of two, is facing the future as she tries to pay $500 per month in installments on a newly-purchased apartment.

I never expected this to happen to me. Now that I have no more income, I’m facing a serious catastrophe.

she added, explaining that she will no longer be able to pay her monthly instalments of $550 to the bank.