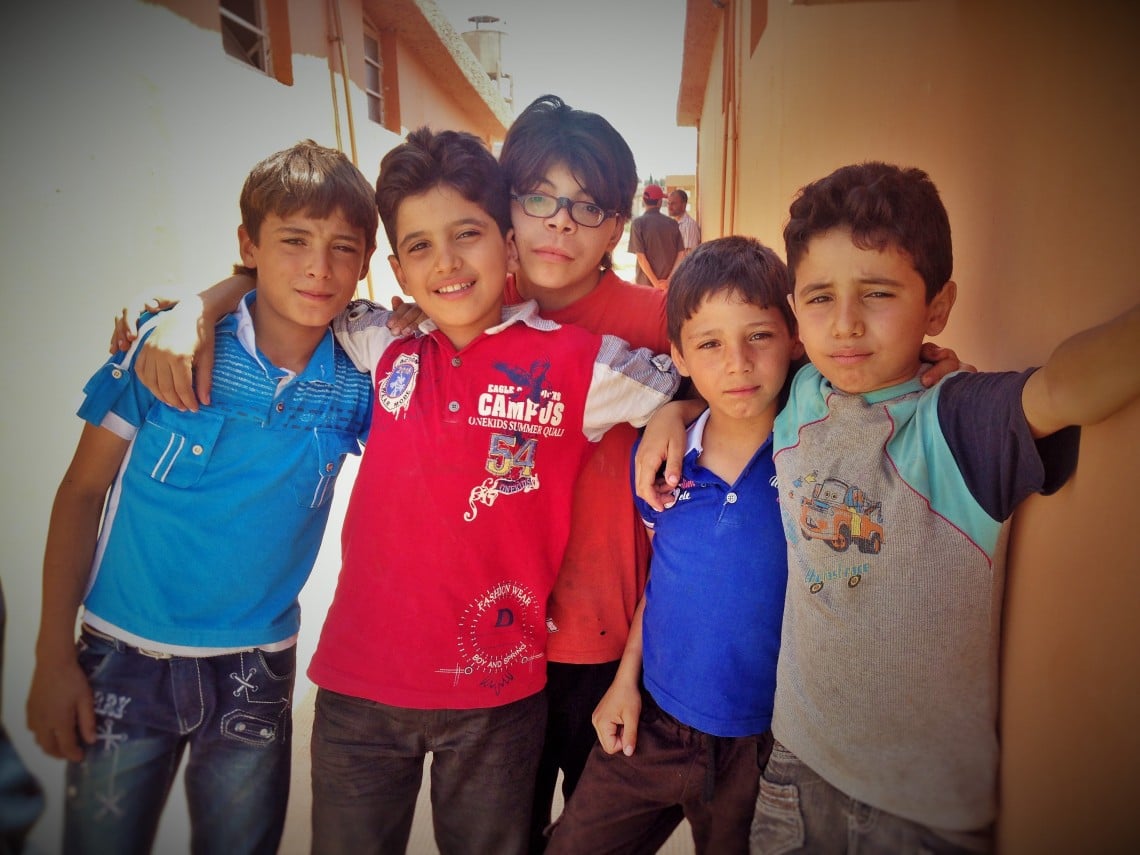 The Synaps Network takes a look at Syria’s future after 89 months of conflict, describing a country which is shattered for many but where “Syrians have shown relentless ingenuity in adapting to every stage…salvaging remnants of dignity, solidarity and vitality amid nightmarish circumstances”.

No Country for Young Men

As a generation of men has been pared down by death, disability, forced displacement and disappearance, those who remain have largely been sucked into a violent and corrupting system centered around armed factions.

A mother in an Alawi family in a regime-controlled village, where one-third of the men between 18 and 50 have been killed and wounded, reflects on one son killed in battle, a second paralyzed by a bullet, and a third living in fear of conscription:

We’re tired of war. I gave one martyr, and another son is half-dead. The youngest might be drafted at any moment. I hope for god to end this war; the graveyards are filled with young men.

In eastern Aleppo city, regained by the regime and its allies after years of siege and intense bombardment, “victory” means “minimal services, a ravaged economy, and the grinding insecurity caused by unregulated militia activity”. A middle-aged man says:

The area is infested with crime associated with the National Defense militias. Each group has control over a certain quarter, and they sometimes fight each other over the distribution of spoils. Shop owners must pay these militias protection.

He explains, “If you want to protect yourself and your family, you join a militia.”

With 75% of GDP lost in the conflict, Syria’s economy is one “in which impoverished segments of Syrian society increasingly survive by preying upon one another”.

Looting is so widespread that a new word — taafeesh — has been coined to describe stripping houses, streets, and factories of plumbing and electrical wiring. A fighter with a pro-Assad Palestinian faction describes the scene after the recapture of Yarmouk in southern Damascus in April 2018: “I saw soldiers from elite units looting private hospitals and government offices. This isn’t just looting — it’s sabotage of essential infrastructure.”

The country now has micro-economies such as the recycling of rubble or markets where people buy second-hand goods stolen from other Syrians. “Document brokers” are paid large sums for birth, marriage, and death certificates, including the confirmation for families of members who been killed or died from inhumane conditions in prison.

The Assad regime’s security state, having survived the conflict, is reestablishing itself. A researcher from Homs explains:

I have a friend who was doing research with a licensed NGO, asking questions in the street. She was pregnant. Security came and took her — no questions asked, they just took her. She was detained overnight and they let her out in the morning — only because she was pregnant.

The surveillance and repression is now magnified and compounded by sectarian divides. An NGO worker in Homs summarizes, “Charities were not intrinsically sectarian, but the war made them so. People aren’t comfortable working outside their areas.”

The essay concludes by describing how those who remain in Syria pursue a survival of “simply waiting and enduring for as long as it takes until they can restart their lives in earnest”.

A teacher in Deir ez-Zor describes returning to her apartment after several years of displacement: “It’s been entirely looted, but at least it has walls and a roof.” There are no basic services but she hopes that “in a few months the government will bring back water and electricity, and next year some schools will open”.

A man is summoned back to Deir ez-Zor to keep his job. He leaves his five children in Damascus: “I’m afraid to bring them with me because of the militias and criminal gangs. The city has become a place for shabbiha, not for civilians.”

In some areas, informal networks take the place of any authority for a modicum of existence. A retired army officer from the Damascus suburbs explains:

We went around town asking residents to donate whatever extra food, blankets or cash they had. Some volunteered to make hot meals. Doctors offered to check on the displaced, while pharmacists provided free medicine.