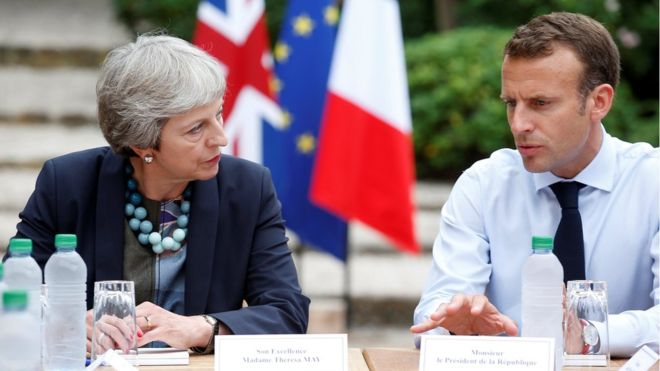 I joined Julia Hartley-Brewer of talkRADIO in our start-the-week review of events in the UK and beyond, beginning with the UK Government’s latest uncertainty over Brexit, continuing with the opposition Labour Party’s inability to deal with the issue of anti-semitism, and finishing with a look at the situation in Venezuela amid a drone attack which ostensibly tried to assassinate President Nicolas Maduro.

The fundamental issue is that the British Government is still not agreed on the proposals to take forward to the EU. Are we in or we out regarding trading arrangements, whether it’s a customs market, whether it’s a version, whether it’s the Canada model or the Norway model?

The Government still does not have an agreed line, including on the critical issue of the border between Ireland and Northern Ireland.

And trying to split off individual leaders from the EU is like spitting into a hurricane.