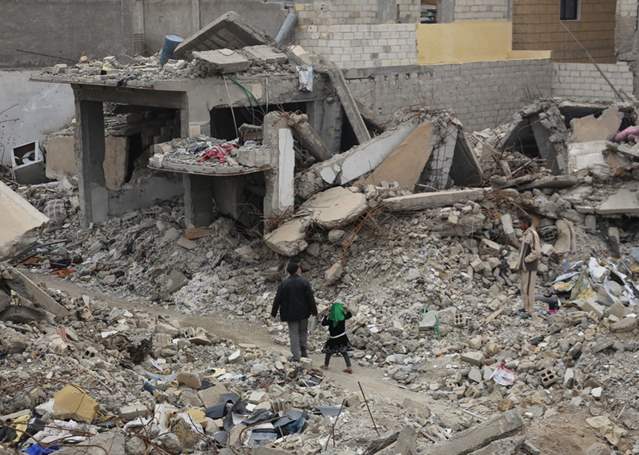 Countries from Europe, Asia, and the Middle East have stepped up to cover Donald Trump’s withdrawal of US money for recovery and stabilization efforts in northern Syria.

Brett McGurk, the US envoy for the north, announced on Friday that $300 million has been pledged for areas taken by Kurdish-led forces from the Islamic State, including the city of Raqqa. Saudi Arabia is contributing $100 million and the UAE another $50 million. The rest is being provided by the European Union, Australia, Denmark, Taiwan, Kuwait, Germany, and France.

Trump froze $230 million in US funding this spring, as he pressed for the withdrawal of all US forces from Syria. As he ordered the freeze on American money, Trump asked King Salman of Saudi Arabia to provide $4 billion. Riyadh made no official response.

The Pentagon, which has backed the Kurdish-led Syrian Democratic Forces since autumn 2015 and is concerned about Iran’s presence in the country, has resisted the pullout; however, the State Department has had to redirect the $230 million to other programs.

State Department spokeswoman Heather Nauert confirmed the redirection on Friday. She insisted that Trump’s order “does not represent any lessening of US commitment to our strategic goals in Syria”.

Beyond the north, the State Department said Friday that the US and allies will not give reconstruction money to the Assad regime, despite Russian pressure.

Acting Assistant Secretary David Satterfield said, “There is not going to be by international agreement reconstruction assistance to Syria unless the U.N….validates that a credible and irreversible political process is underway.”

Syria has lost 75% of its GDP during the 89-month conflict. The UN estimates the destruction at more than $388 billion.