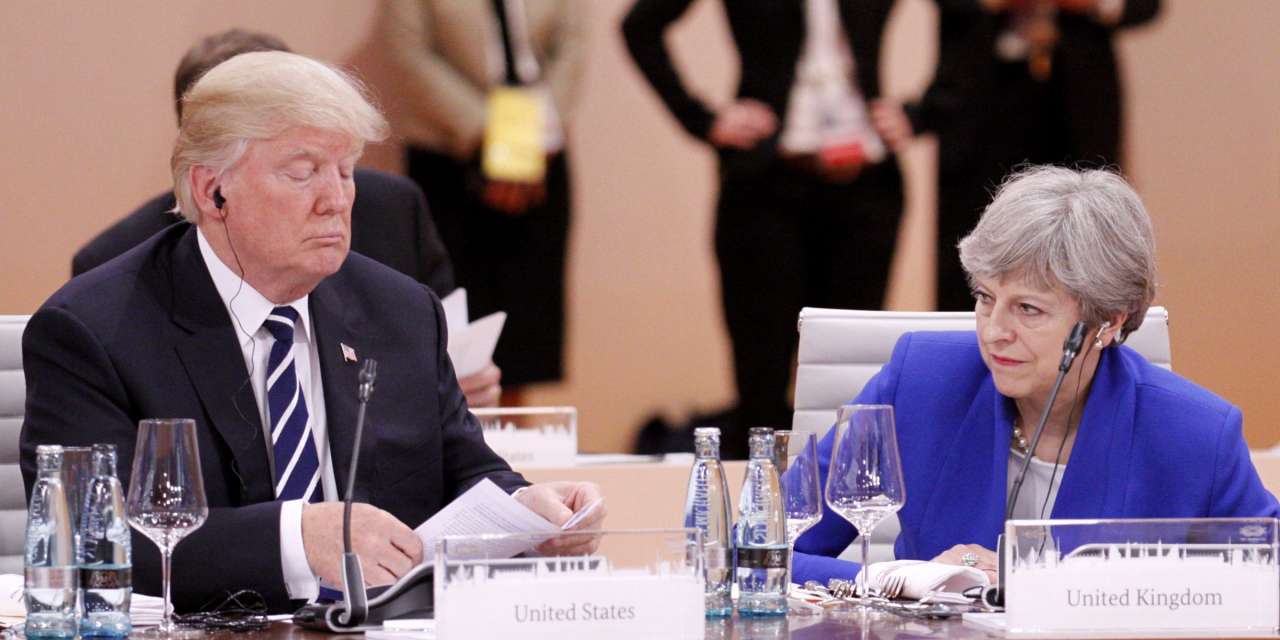 I joined Julia Hartley-Brewer on talkRADIO on Friday morning to review latest developments in UK and US politics, including:

1. Brexit talks resume with UK Government bringing no plan — and facing the Brexiteers who are ready for “No Deal”

2. UK opposition Labour Party’s anti-semitism probem continues, with a “naive” leader in Jeremy Corbyn and his political opponents inside and outside the party exploiting the situation

There is a fight for control within the Labour Party. Where I’m concerned is we’re at the point where politics and the exploitation of the issue by all sides is taking us into the weeds.

This conflation of Israel-Palestine with anti-semitism is threatening not only to rip apart Labour but is muddying political discourse within this country, which is going to cause damage whatever happens to Corbyn.

3. The US media — well, the media except for outlets like Fox, Breitbart, and The Wall Street Journal — rally for freedom of the press against Donald Trump’s attempt to write them out of existence as “enemy of the American people”