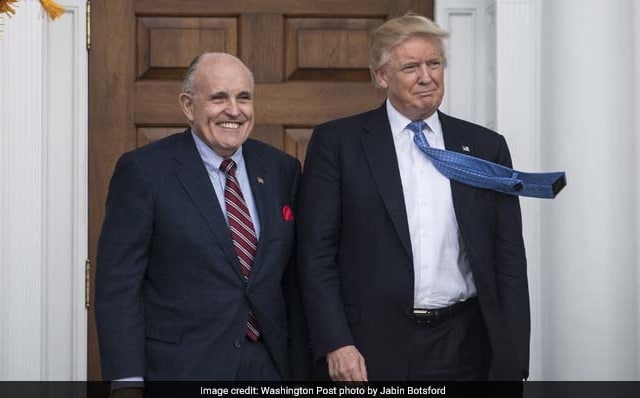 I spoke with CNN International’s George Howell on Sunday morning about the latest controversies around Donald Trump and his Administration, beginning with the latest attempt to shut down the Trump-Russia investigation.

We discuss the maneuver by Trump’s lawyers that they must see all evidence before Trump will answer the questions of Special Counsel Robert Mueller, Meanwhile, they pursue their latest campaign — “new verse, same song” — of insult and misinformation to swing public opinion against the inquiry into Russian influence with the 2016 campaign.

Then we review the latest in the Trump-made “zero tolerance” tragedy over immigration — “How do you repair a catastrophe?” — with the Administration unable and/or unwilling to reunite detained and sheltered children, as young as three months, with undocumented parents.

Whatever you think of the zero tolerance policy, the lack of effective records, the chaos of suddenly ripping these children away and putting them into centers with parents hundreds, thousands of miles away — Guess what? The courts will keep saying you have to meet these deadlines and Government officials will say, “We can’t. We aren’t able to.”

Finally, there is a look at the fight for the Supreme Court, considering the shortlist of those — Conservative, Really Conservative, and Extremely Conservative — from whom Trump might announce his pick as early as Monday.